Ahead of the launch of the new Toyota Glanza, all the variants have come to the fore, know 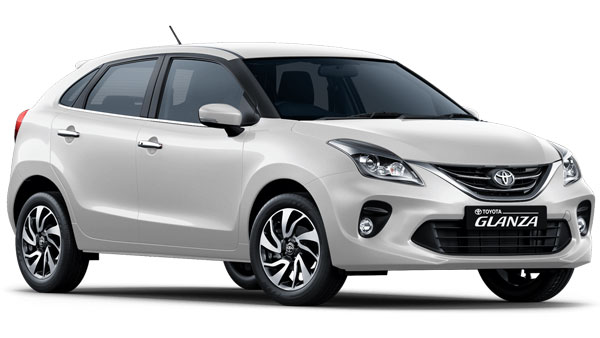 In such a situation, this premium hatchback will be made available to the customers in a total of 7 variants, along with 5 color options will be given in it. It will get a heads-up display, 360-degree camera, new infotainment system and Android Auto and Apple CarPlay options. While keeping safety in mind, 6 airbags will be given. The company is going to bring it with many new updates.

The upholstery can be kept in a new colour, though the dashboard will be kept the same as the new Baleno. It will also get free standing touchscreen, new control buttons, new instrument cluster buttons. On the other hand, like Baleno, new features like heads up display, 360 degree camera etc can be given in it, it is also going to be more secure than before.

The company can keep its variant option limited as before and make it available in the option of mid and top variants only. It is to be brought in a total of four variants E, V, G, S which is the same as the Sigma, Delta, Zeta and Alpha variants of the Baleno. As far as the color options are concerned, it will be given red, blue, grey, white and silver and the existing beige color option will be removed.

In this, the option of dual tone black and beige will be given. Let us tell you that it was introduced in 2019 and so far its more than 66,000 units have been sold and in such a situation it has been a great model for the company. This was the company’s first rebadged model, which has been taken from the Baleno, after which many more models have been brought which are rebadged versions of Suzuki’s models.