Against this background, even the GeForce RTX 4090 will seem economical and cold. Nvidia is working on a card with 48GB of memory and 900W TGP 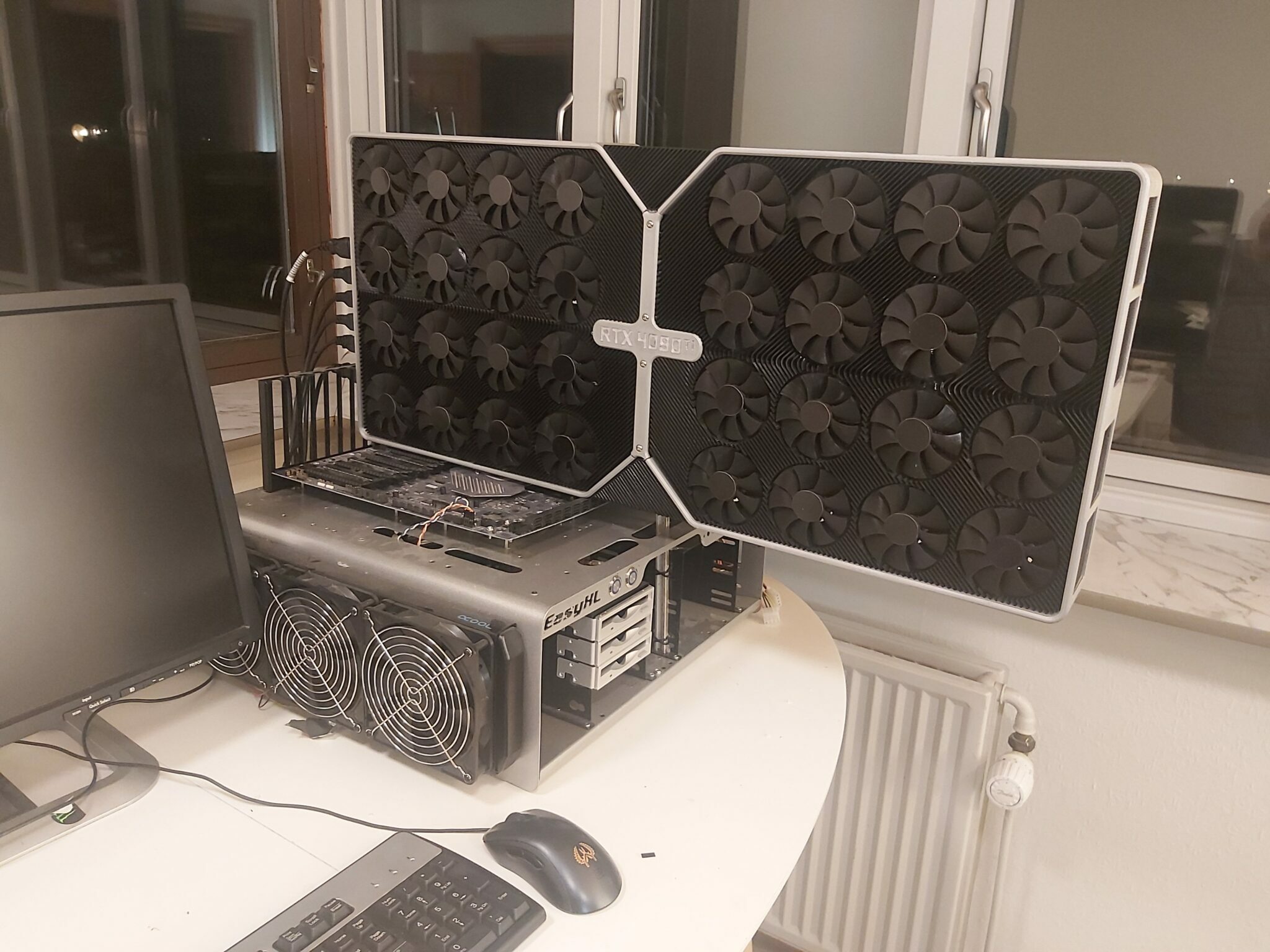 The 600 watts attributed to the GeForce RTX 4090 may seem like something unthinkable, but, apparently, this may not be the limit.

According to a source who has previously revealed the characteristics of upcoming video cards, Nvidia is working on an even more monstrous adapter.

The insider says that so far no one knows if this adapter will eventually come out. Given the incredible power consumption, it is not certain that Nvidia will be able to create a stable consumer product. As far as speculation goes, it could be a GeForce RTX 4090 Ti or a new card from the Titan line. The second just hints at a huge amount of memory.

At the same time, no matter how this video card is called, power consumption of almost 1 kW seems unrealistic.

Separately, the same insider spoke about other RTX 40 cards. According to his data, all three older models will rely on different GPUs. The GeForce RTX 4090 will get the GA102 GPU, the RTX 4080 will be based on the GA103, and the RTX 4070 will get the GA104. Perhaps the separation is necessary due to the incredible complexity of the older GPU.