After Twitter and BYJU, Meta will now lay off employees globally: Report 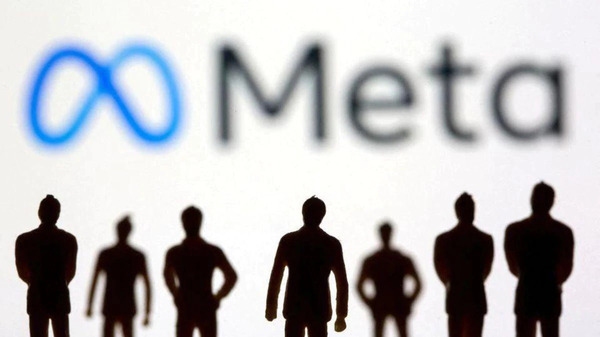 Amid reports of layoffs across Twitter, BYJU and several companies, Facebook’s parent company Meta has also decided to cut several jobs, which could affect thousands of employees. According to a report in the Wall Street Journal, META will cut jobs for the first time in its 18-year history.

Let us tell you that in the last one year, there will be the biggest layoff in a big company in the technology sector. According to the Wall Street Journal report, thousands of employees can be fired from Meta. Meanwhile, Meta reported that it employed more than 87,000 people in September.

There may be layoffs in Meta

The layoffs in Meta will start on Wednesday, November 9. In September, a report said that Meta intends to reduce costs by at least 10 percent in the coming months, which can only happen if there is a layoff of employees. During the pandemic, as businesses went online, Meta went on a hiring bing. In total, more than 27,000 new employees were hired during 2020 and 2021, and the first nine months of this year saw 15,344 hires, roughly a quarter of what was done in the most recent quarter.

Since taking over Twitter, Elon Musk has laid off nearly 3,500 employees. The CEO, Parag Agarwal, CFO, head of policy and lead counsel for the firm, were removed soon after the acquisition. On 4 November, Twitter told its employees that it was “reducing our global workforce”. Reportedly, out of Twitter’s 300-strong workforce in India, only 20 people still remain with the company.

BYJU has also laid off employees

Edtech platform BYJU recently laid off 5 percent of its total workforce, said to be 50,000. BYJU’s founder and CEO, Byju Raveendran, wrote a note to all employees and apologized to those fired. He said several unfavorable macroeconomic factors had compelled India’s most valuable startups to take this decision.

Rival Unacademy also recently fired 350 employees, with the CEO issuing an apology for the employees it hired. Meanwhile, Netflix, Microsoft, Snap and several other tech giants have recently cut their workforce by thousands.