After Sri Lanka, now the economic condition of this neighboring country has deteriorated, the Nepal central bank made a big announcement 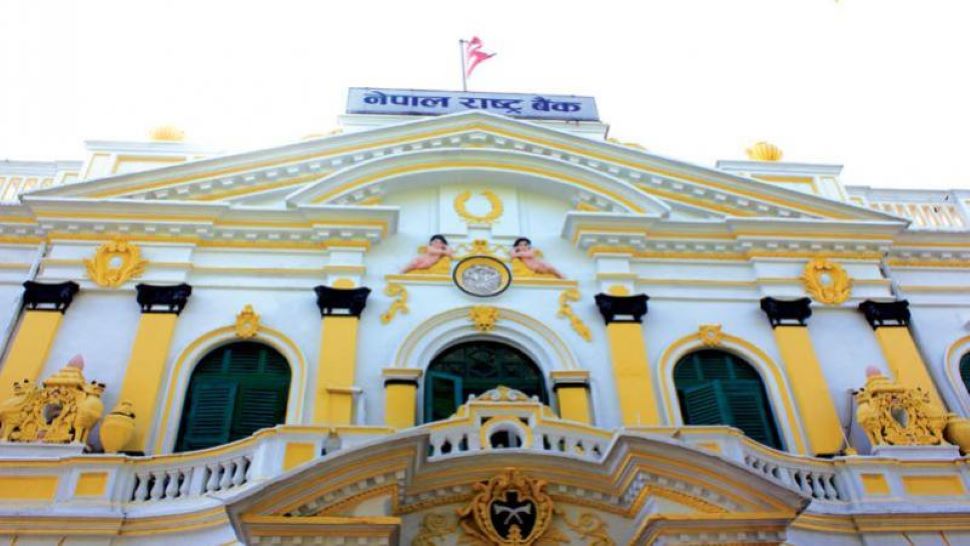 New Delhi: The Central Bank of Nepal has made a big announcement. The Central Bank has banned the import of vehicles and any expensive or luxury items. In fact, along with the shortage of cash in Nepal, foreign exchange reserves are also getting cut. Due to this the bank has to take this big decision. Nepal’s central bank ‘Nepal Rastra Bank’ (NRB) issued these instructions after a high-level meeting with officials last week.

After this announcement, NRB spokesperson Gunakhar Bhatt said, “We are seeing signs of any kind of crisis in the economy which is mainly due to increase in imports.” That’s why we are looking at stopping the import of those items which are not needed immediately.

It is worth noting that like the neighboring country Sri Lanka, the economic condition of Nepal is also deteriorating. Foreign exchange reserves are declining in Nepal since July 2021 due to increased imports, lack of income from tourism and exports and reduced payment flows. According to the data released by the central bank, the country’s total foreign exchange reserves declined by 17 percent to $ 9.75 billion as of February 2022, from $ 11.75 billion by mid-July 2021. However, Nepal’s Finance Minister Janardan Sharma had assured that the country was not going on the path of Sri Lanka.