After many big brands, now Samsung will also step into the Metaverse 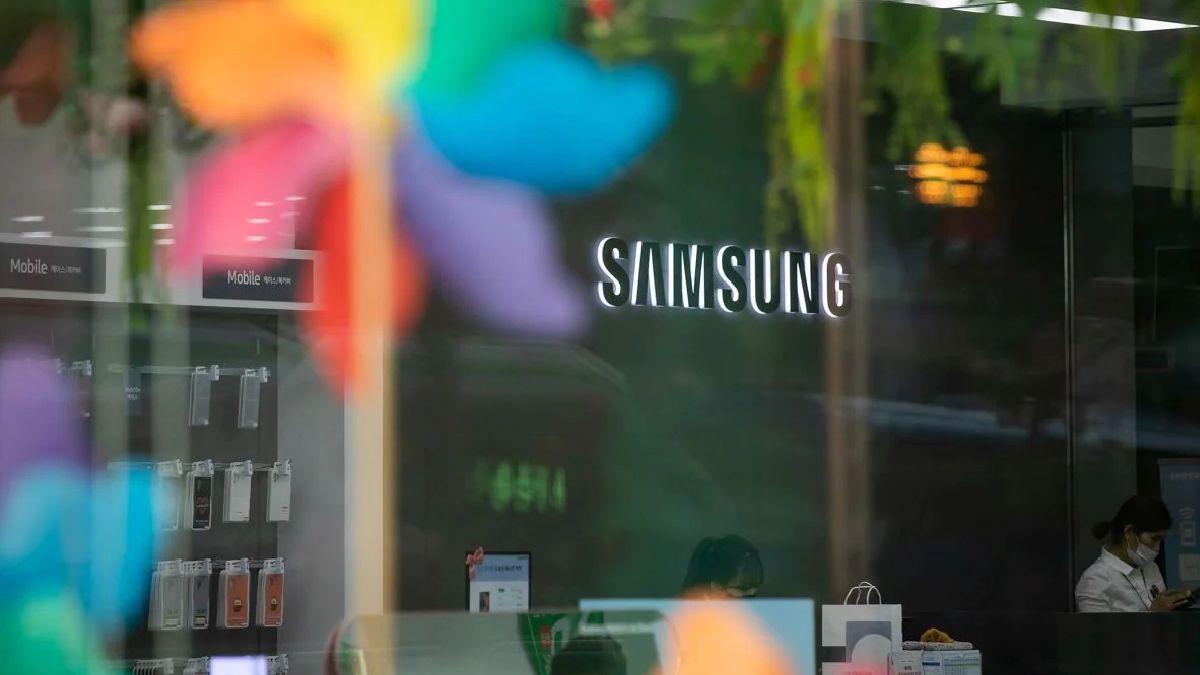 South Korean tech giant Samsung is eyeing the Metaverse and robotics to be future-ready. Additionally, the company is also looking to strengthen its portfolio through acquisitions in the artificial intelligence, 5G and automotive electronics sectors. Samsung also unveiled its long-term company vision at a general shareholders meeting this week.

Samsung Vice Chairman and Co-CEO Han Jong-hee said at the meeting held at the company’s headquarters, “We will develop optimized Metaverse devices and solutions that allow customers to experience the Metaverse anytime and anywhere. will help.”

As described by South Korean news outlet Hankyung Report Samsung Electronics has announced that it plans to continue its move into the metaverse, as experts have begun to point to a lack of growth in the future due to sluggish performance in the company’s stock. Some also said that Samsung is negligent in preparing for the future compared to its competitors, as it has not made any significant acquisitions since 2016. Let us tell you, in 2016, the company bought US electronics system manufacturer Harman for $ 80 million (about Rs 60,640 crore).

The Korean tech giant’s vice chairman and CEO earlier this year (via Korea JoongAng Daily) at the Mobile World Congress in Barcelona that the start of the Metaverse projects prompted the company to get back into making new hardware. While Han provided too little information to speculate, it is believed that Samsung may join Meta and Microsoft to bet big on the new technology.

Han, head of both the mobile communications and consumer electronics businesses at Samsung Electronics, said, “Please [मेटावर्स डिवाइस के] Wait for the launch, because we are working hard.”