After leaving Russia, Visa lost tens of millions of dollars 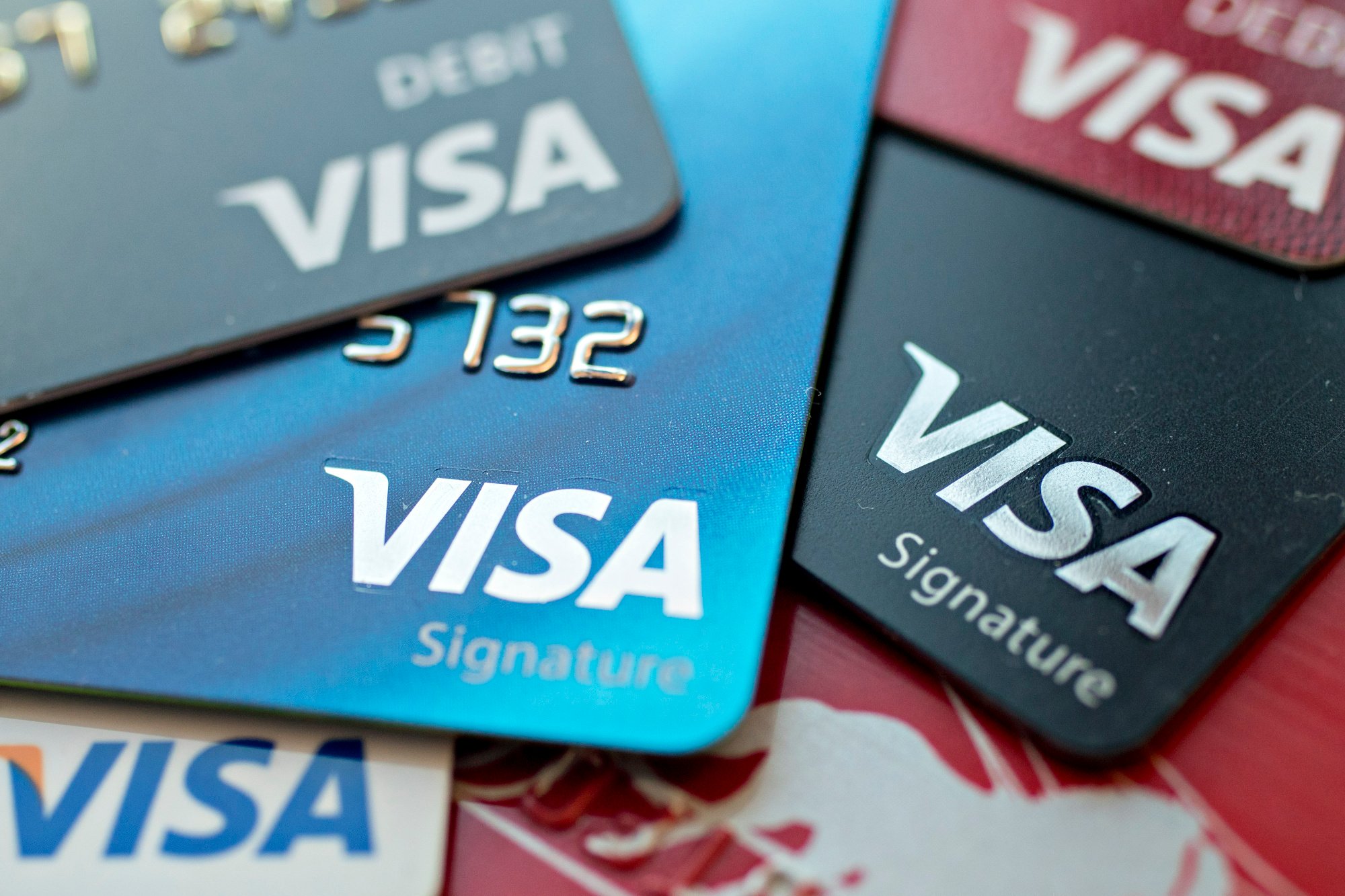 Visa released its quarterly results report, confirming that it suffered a loss of $60 million due to the suspension of operations in Russia.

At the same time, the company suffered “administrative losses of $35 million as a result of the deconsolidation of a subsidiary in Russia”, and also “spent $25 million to support our staff in Russia and Ukraine.” Visa added that over the past six months, Russia has brought her only 4% of total revenue.

Last week, concerns were raised that Russians will be banned from opening cards of international payment systems Visa and Mastercard in other countries.

Mastercard and Visa suspended work in Russia in early March.