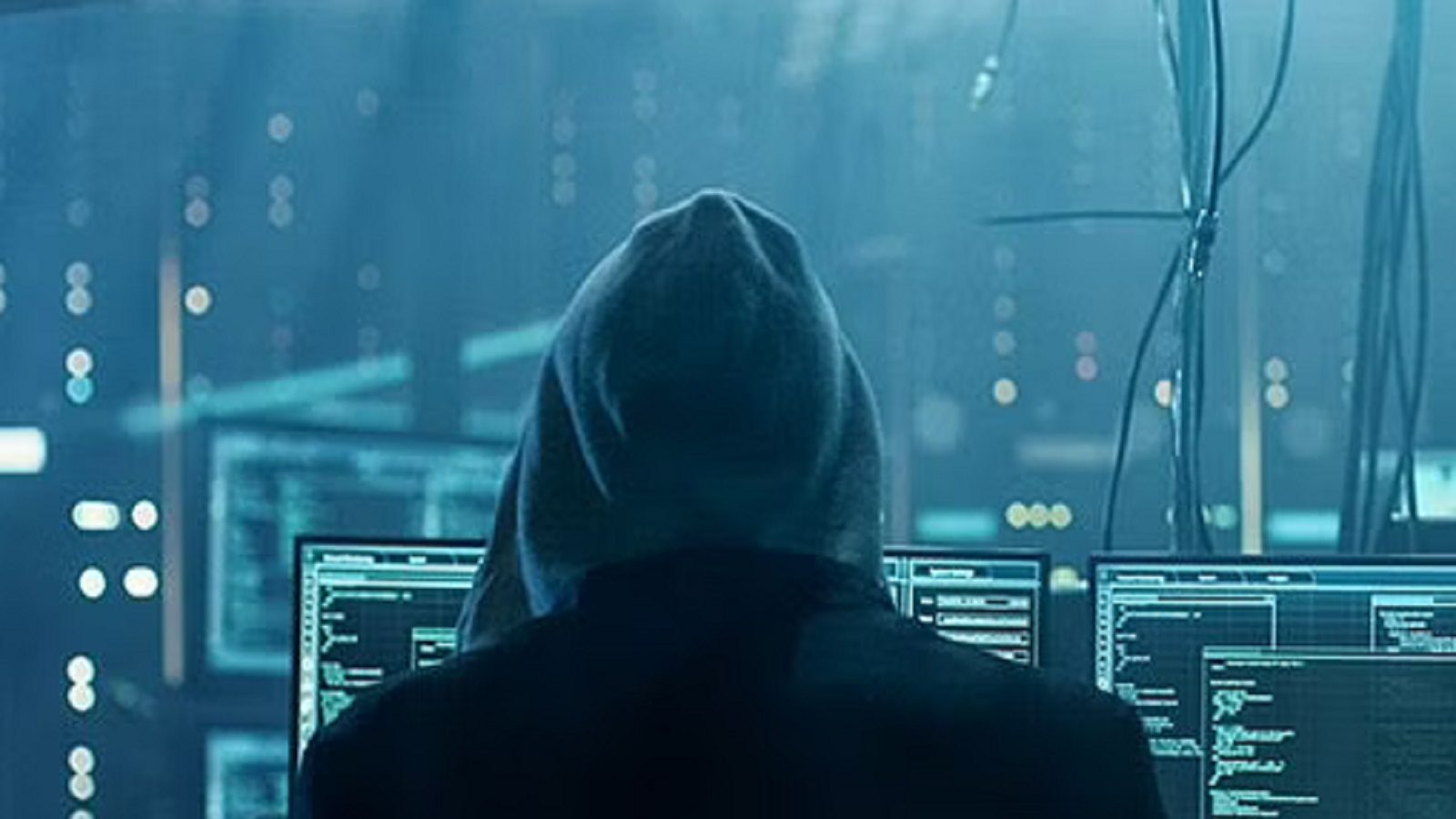 New Delhi. The official Twitter handle of the India Meteorological Department (IMD) @Indiametdept was hacked on Saturday night. However, while giving information about this incident from the same handle at 11.27 pm, the department said that after a few hours this handle has been restored again. A day after this i.e. on Sunday itself, the official Twitter handle of University Grants Commission (UGC) @ugc_india was hacked by hackers. It has around 3 lakh followers. The hackers uploaded the cartoon as the profile photo of UGC. However, later the Twitter account of the UGC was also reinstated.

NFT is a kind of digital token, in which you can monetize images, games, videos, tweets by converting them into NFTs. These digital assets are bought and sold through cryptocurrencies only. The hackers also shared a GIF with this message. The Meteorological Department restored its account on Saturday night itself.

UP CM office account hacked
Earlier, the Twitter account of the Chief Minister’s Office of Uttar Pradesh was hacked. In this case, an FIR was registered against the unknown hacker in the cyber police station on Saturday. Also, a team of experts was deployed to trace the hacker.