After Hyundai, Kia India’s statement also came, users are furious with the tweet on Kashmir 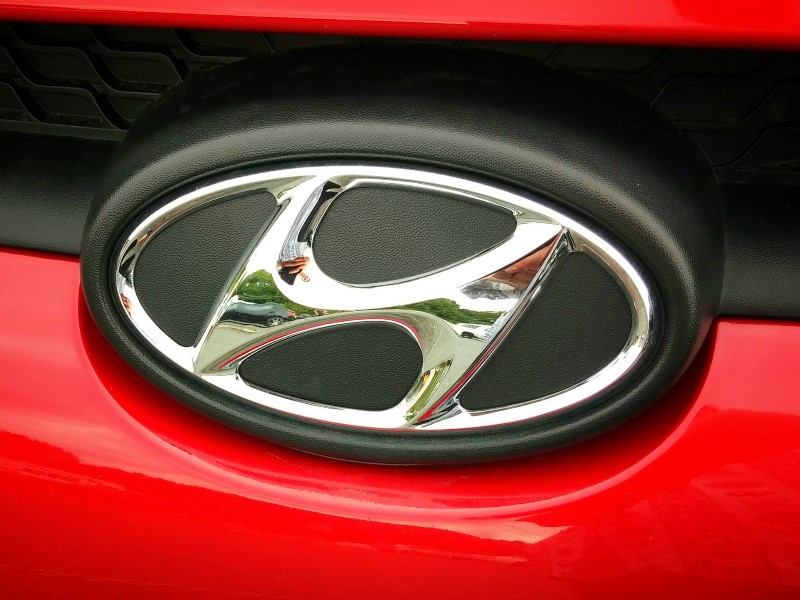 In the name of ‘Kashmir Solidarity Day’, Pakistan describes itself as a well-wisher of Kashmir, while the whole world knows the reality of its terrorist intentions. This time too, the dealers of some companies supported him in the propaganda spread on 5 February. Apart from auto maker Hyundai, Pakistani dealers of Kia Motors tweeted about Kashmir. In response, there was a sharp reaction in India. An appeal was made not to buy Hyundai and Kia vehicles. The matter also arose in the country’s Parliament and the Ambassador of India to South Korea, the country of origin of these companies, took action at his level. After pressure from all around, first Hyundai gave a clarification and now Kia India has also issued a statement.

Kia India issued a statement on Tuesday evening. In this, he distanced himself from a tweet made by an ‘independently owned dealer’ in Pakistan on the ‘struggle for freedom in Kashmir’. Kia India has termed that social media post as unauthorized. According to Kia, it has taken strict measures to ensure that its brand is not misused in this manner.

Those tweeting about Kashmir included brands like Pizza Hut and KFC apart from Pakistani dealers of Hyundai and Kia. The matter was also raised in Rajya Sabha. In response to this, Commerce and Industry Minister Piyush Goyal had told that the Government of India has sought a response from Hyundai. After this a reply came from Hyundai Motor. It was told that Hyundai Motor India has no relation with that distributor in Pakistan. Both Kia India and Hyundai Motor clarified in their respective statements that business policy matters do not involve political, religious or cultural matters.

According to Kia India, it has taken note of the unauthorized social media posts made by the independently owned dealer outside the country. Since then, we have taken strict steps to avoid such misuse of the Kia brand. Work has been done on this not to happen again. Kia has a clear policy of not engaging in political and cultural matters. Our focus is on providing market-leading products and services to our customers in India. We are deeply sorry for the offense caused by this unofficial social media activity.

Earlier, Hyundai’s India unit had said that it has a zero tolerance policy regarding insensitive communication. We strongly condemn any such idea. By linking unsolicited social media posts to Hyundai Motor India, our commitment and service to this great nation is being humiliated.