After car-bikes, now preparing to run airplane with ethanol, Gadkari said this 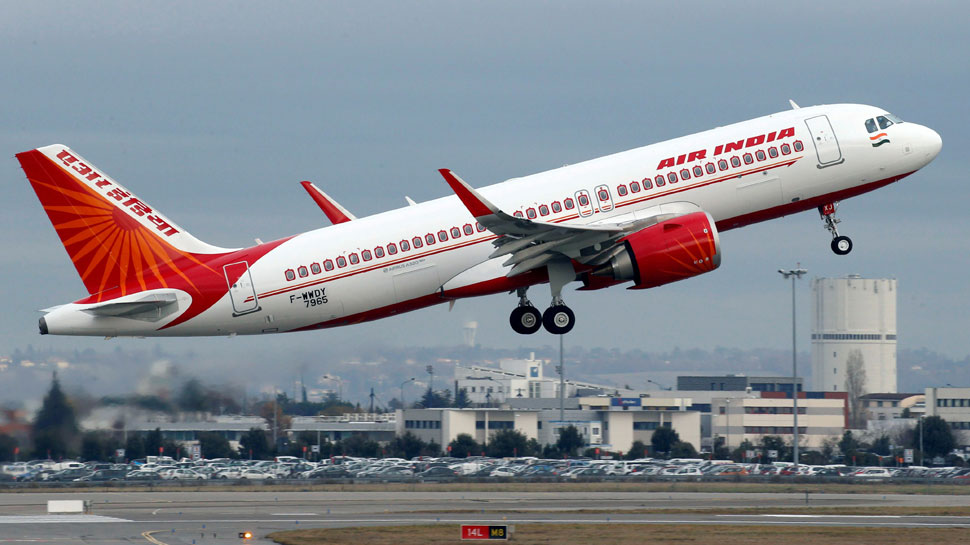 In order to reduce the import of petrol and diesel and eliminate the dependence of fuel, the Government of India is constantly talking about the use of alternative fuels i.e. Ethanol and Hydrogen fuel. Nitin Gadkari has recently said that after cars and bikes, now the possibilities of using ethanol in airplanes are being explored.

New Delhi : The Government of India is constantly advising people to use alternative fuels to eliminate the dependence on petrol and diesel. Union Road Transport and Highways Minister Nitin Gadkari has recently said that the government is going to open Biofuel outlets for the common people and all cars, bikes and rickshaws running from it will get flex fuel engines. (Flex Fuel Engine). In India, work is being done fast on reducing pollution and apart from electric vehicles, a lot of emphasis is being given on the use of ethanol and hydrogen fuel.

Nitin Gadkari has recently started a pilot project in which testing of a hydrogen fueled car has been started. Apart from this, he has also talked about the use of ethanol instead of diesel in telecom towers. Nitin Gadkari further said, “The possibilities of using ethanol in the aviation industry are also being explored. Fighter jets that took part in the Republic Day parade two years ago were flown with 100% bio-ethanol. I am in talks with the Air Force Chief and Defense Ministry officials about this.”

Nitin Gadkari had said a few months ago that from auto rickshaws to all expensive luxury cars, ethanol will soon be able to run. The Union Minister has once again emphasized the need to increase the production of ethanol in India and has asked the farmers to grow crops used in its production instead of normal farming so that its supply can be increased. He stressed on the need to bring all vehicles with flex fuel engine soon and said that by this way fuel imports of Rs 8 lakh crore can be reduced. To reduce this import, he has also tried to explain the need for ethanol.

In December 2021, Nitin Gadkari has issued an advisory to automakers to bring flex-fuel engine vehicles in the next 6 months. Gadkari has signed a file advising automakers to provide flex fuel engines with their vehicles. He further said that the central government is working to promote the use of electric and alternative fuels. Companies like TVS Motors and Bajaj Auto have already started manufacturing flex fuel engines. Explain that flax fuel or flexible fuel is an alternative in which methanol and ethanol are mixed with petrol. Flax fuels generate less pollution than normal and these engines run on both petrol and biofuel.