After becoming the boss of Twitter, now Elon Musk wants to buy this company 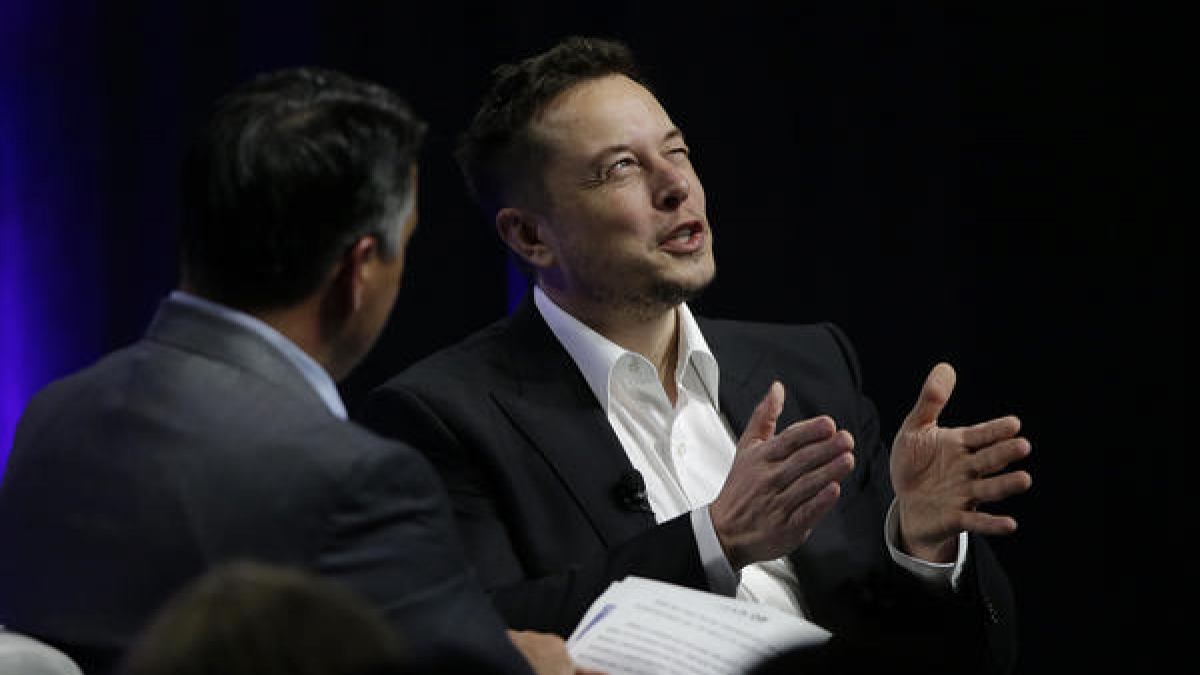 Elon Musk: Talking about Elon Musk, he currently owns about six companies. The new company that the billionaire has just bought is the microblogging site, Twitter. Elon Musk bought Twitter in October this year for $44 billion and since then he has made a number of tough changes with the aim of building a profitable business or what he likes to call it – Twitter 2.0. While Musk has expressed his desire to buy another US-based company and this time to take on corporate media.

In his new reply to a Twitter user, Wall Street Silver, Musk said he is open to the idea of ​​buying Substack, a US-based online platform that provides subscription newsletters publishing, payments, analytics and design infrastructure. Founded in 2017, the online platform allows writers to send digital newsletters directly to subscribers.

The idea came to Musk after Twitter users asked if it would make sense for Twitter to acquire Substake and more tightly connect the two platforms. To this Musk said, “I am open to the idea.”

For those unaware, Substack was founded in 2017 by Chris Best – co-founder of Kik Messenger, Jairaj Sethi – a developer, and Hamish McKenzie – a former tech reporter. US Online Platform provides publishing, payment, analytics and design infrastructure to support subscription newsletters.

Now, the chances of Elon Musk buying Substack aren’t very high right now, as he just bought Twitter for $44 billion. Elon Musk currently owns about 6 companies, including – Tesla, SpaceX, The Boring Company, Neuralink, Twitter, and OpenAI. He is the founder, CEO of SpaceX, CEO at Tesla, owner and CEO of Twitter, co-founder of Neuralink and OpenAI. Meanwhile, Musk is looking for a new CEO for Twitter, although he is not ready to cede all power to the next Twitter CEO. He recently said that he is looking for someone to take over as CEO of Twitter but will look after the software and server teams.