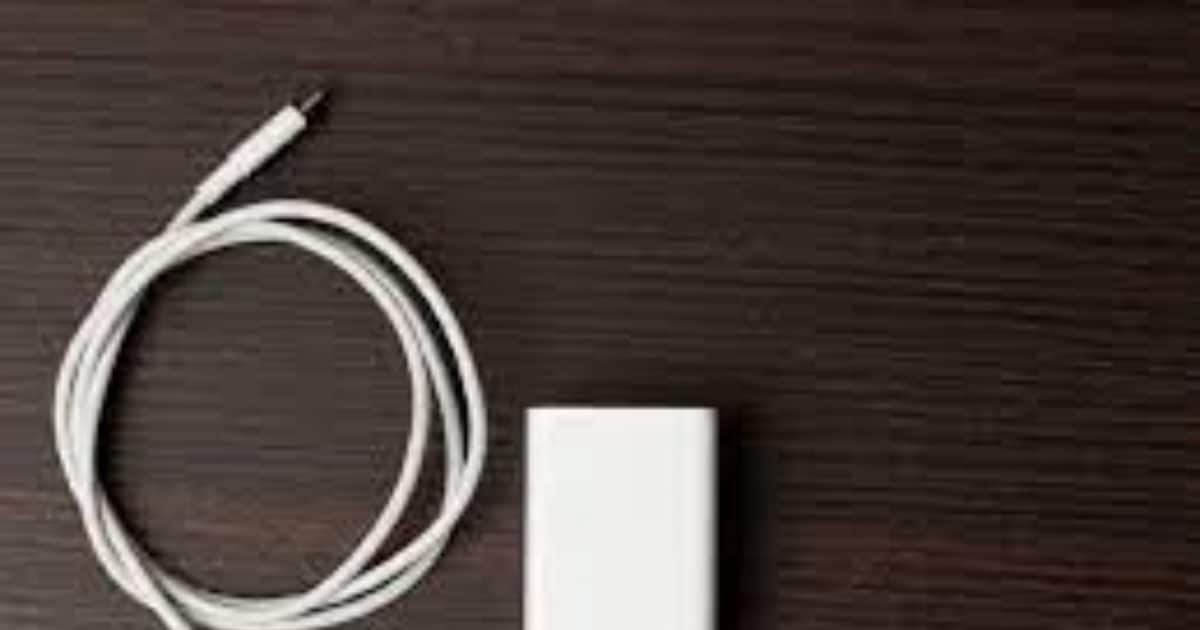 Oppo and OnePlus can remove the charger from their smartphone box in India.

The decision to remove the charger is aimed at reducing the electronic waste effect.

Apple and Samsung have already removed chargers from some of their devices.

New Delhi. Apple recently stopped providing chargers in the retail box of the iPhone 12 series. After this, Samsung also removed the charger from the in-box of the Galaxy S series in 2021. According to Indian tipster Mukul Sharma, now Chinese smartphone companies Oppo and OnePlus will also not provide charger with the phone. Citing his sources, the tipster has said that Oppo and OnePlus may soon remove chargers from their smartphone boxes in India. Although he did not share the estimated year or time.

Currently power adapter is not available in any iPhone including iPhone SE 3. On the other hand, if we talk about Samsung, then the company has removed the in-box charger from its flagship and mid-range smartphone series. However, the company in its budget The charger is still being given with the phone of the category. Realme is currently offering a charger adapter with the Narjon 50A Prime.

Electronic waste will be less

Smartphone companies claim that the decision to remove the charger is aimed at reducing electronic waste and the impact on the environment. Apart from this, their total revenue also increases. A report earlier this year revealed that Apple saved $6.5 billion by not shipping earbuds and chargers with the iPhone.

Consensus made between government and companies

Explain that after the European Union, India also intends to have a common charger for all smart devices. In this regard, the central government had discussed with the phone companies on Wednesday. In the meeting, an agreement has been reached between the government and companies to make USB-C mandatory on all smart devices.

Consumer Affairs Secretary Rohit Kumar Singh said that a USB Type C charging port will become mandatory for all smart devices in India following a consensus reached among stakeholders at a meeting of an inter-ministerial task force set up by the central government. He further said that it was discussed that a separate charging port can be adopted for feature phones.