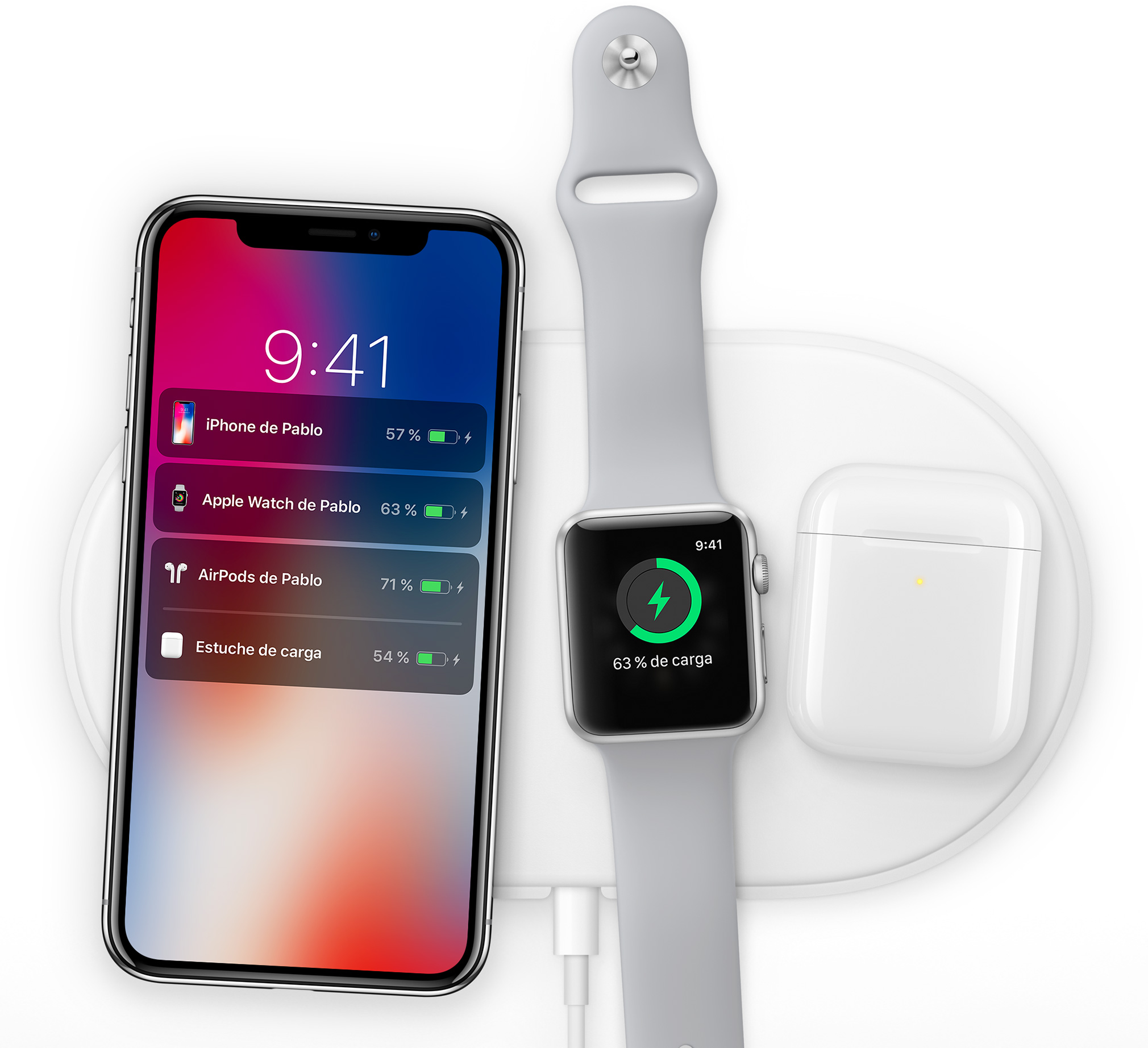 According to Mydrivers, Apple is developing wireless chargers for multiple devices, as well as short and long range wireless charging technology. Apple’s ultimate goal is to ensure that all of its products can charge each other, for example the iPad can charge the iPhone.

As for the new charging station, it will outperform the MagSafe Duo charging, which only charges your iPhone and Apple Watch at the same time. Superiority should be both in the number of simultaneously charged devices and in power.

Short and long distance wireless charging is completely different from the current contact induction wireless charging, which allows the charger and device to be charged at the same time without physical contact.

Previous Apple patents claim that the company’s wireless charging can work like this: As soon as you enter a certain area, the phone will start charging.

Recall that Apple announced the AirPower wireless charging station in September 2017, along with the iPhone X and AirPods. In 2019 the project was canceled.