After a long wait, Netflix and Disney + have come to Hotstar 83 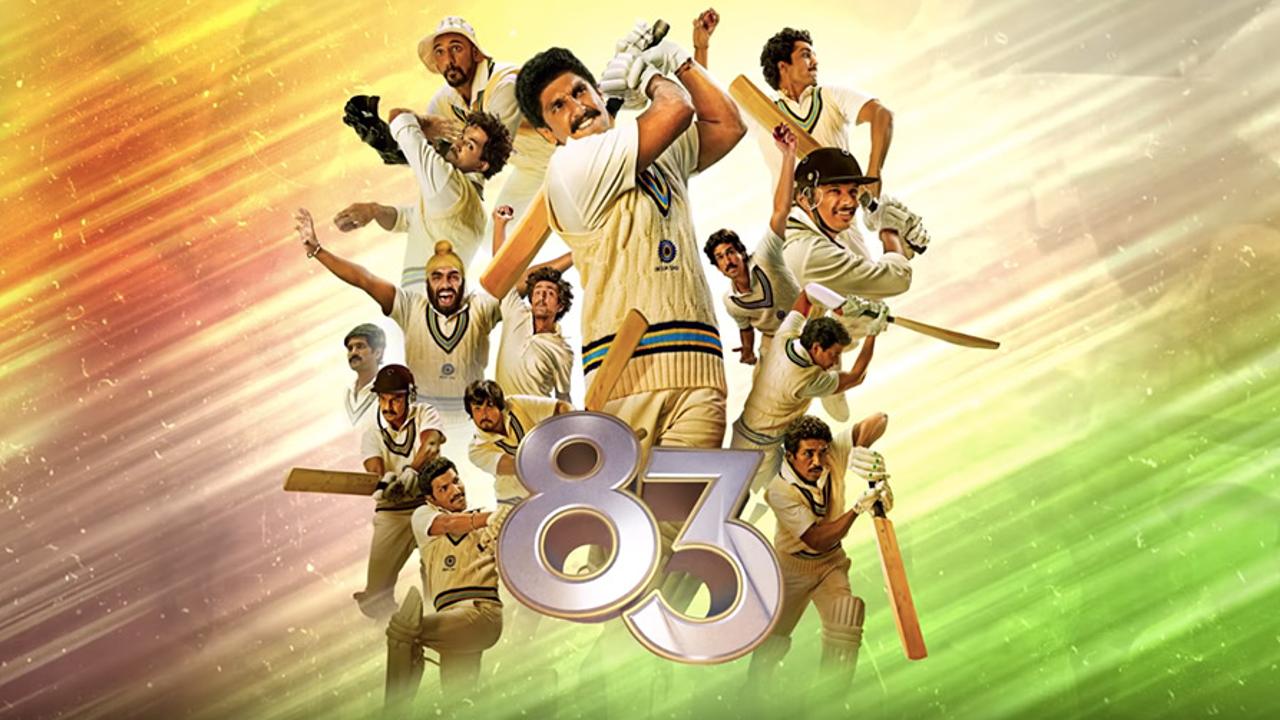 After a long wait, Kabir Khan’s 83 has now been released on Netflix and Disney + Hotstar. Netflix has announced on Twitter that the sports drama is being brought to the platform. Only the Hindi version of the film is available on Netflix.

83 can be seen on Disney+ Hotstar in Hindi, Tamil, Telugu, Kannada and Malayalam. The film was released in theaters on 24 December 2021.

83 film was first announced in 2017. At that time its satellite rights were with Star Gold. But since the arrival of Kovid, people have shown more interest in the OTT platform. As a result, all the movie series sell their rights on the OTT platform in one go. The original version of 83 was first purchased by Disney+ Hotstar. After this, Netflix took over the rights of the Hindi version. Streaming was rumored to start on February 18. 83 is the only Hindi film after Thalaivi to release on two platforms.

While all the films are currently being picked for release on OTT, 83 have said from the beginning that they will release only movies. This is the reason why Ranbir Singh’s film finally came out at the end of last year after the release date was postponed. The spirit-tradition-culture of the 80s has been beautifully depicted in the film.