After a fresh update, Apple TV owners ran out of memory 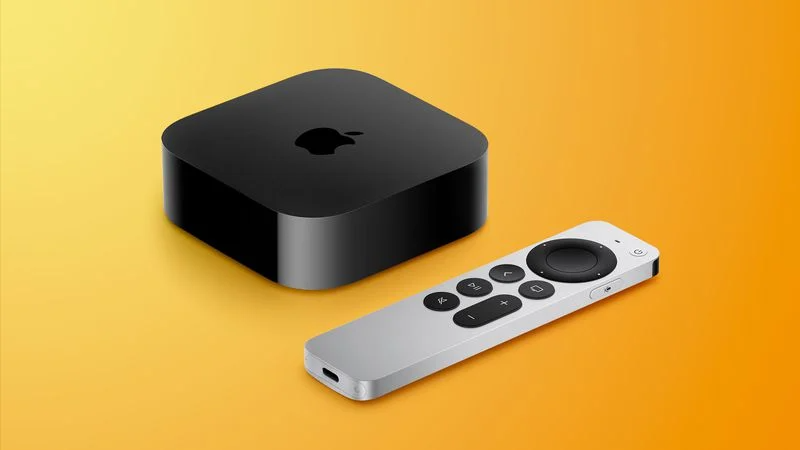 Apple released the tvOS 16.1 platform update for Apple TVs at the end of October. Unfortunately, it didn’t go without problems.

Users began to notice that new models of Apple TV with 128 GB of flash memory after the update have a sharp shortage of memory. As it turned out, after the update, the system begins to think that it has only 64 GB at its disposal instead of the real 128 GB.

Once the amount of storage used on an Apple TV exceeds 64 GB , users will see the following message when they try to download a new app: “The app cannot be installed because there is not enough space. Uninstall one or more apps, or manage your storage in settings.”

According to feedback from testers, the latest beta version of tvOS 16.2 has not yet fixed this glitch.