After 16 years as CEO of Twitter, Jack Dorsey suddenly decided to leave the company. 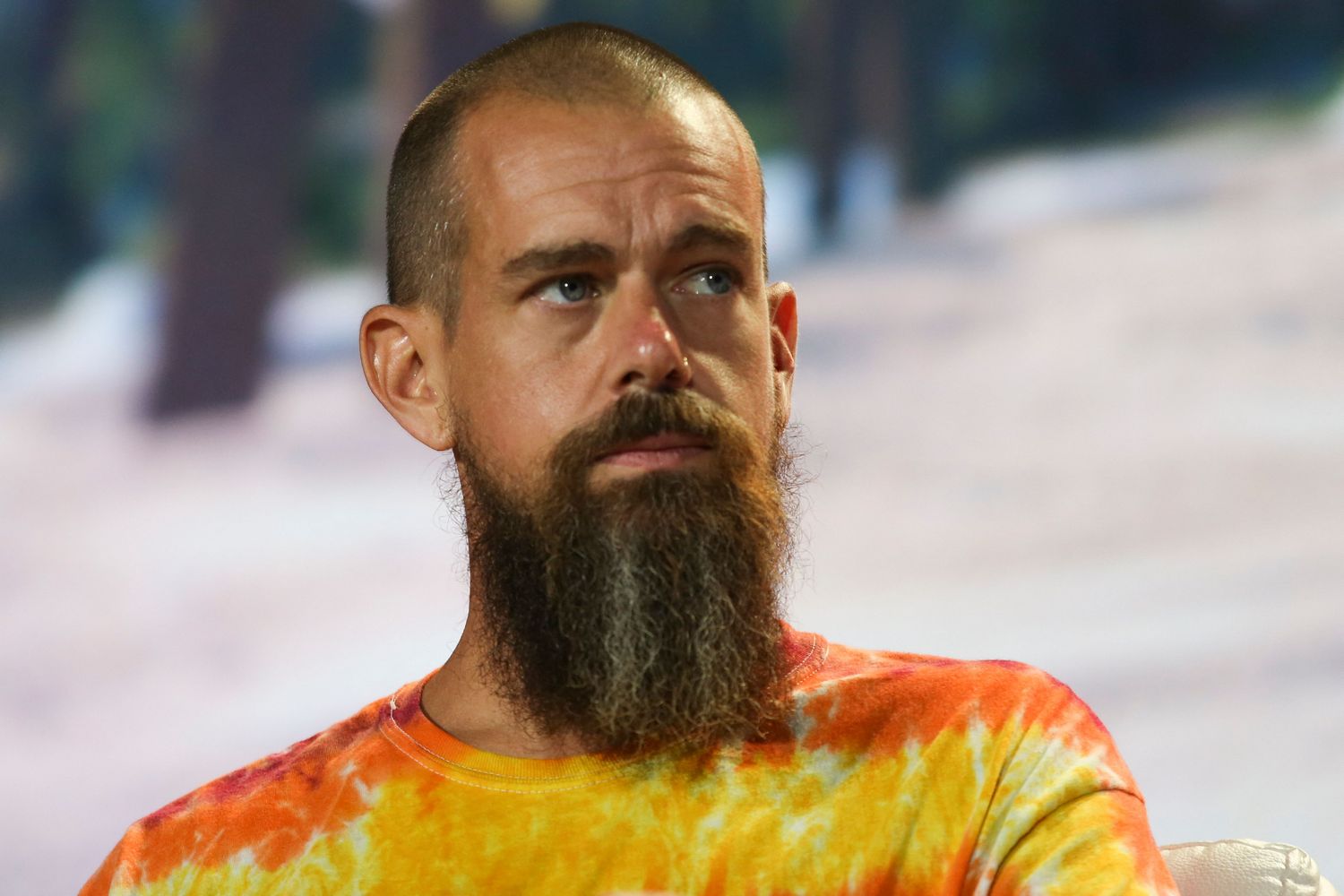 Following his departure, Twitter CTO Parag Agrawal succeeded Dorsey as CEO. Despite his resignation, Dorsey will continue to serve on Twitter’s board of directors until his expiration at the 2022 shareholder meeting.

Dorsey has been the CEO of Twitter for the past 16 years. Hours before his official resignation, there were reports that Dorsey was about to step down. There was no information about any possible problems between Dorsey and the company. Most likely, he decided to leave, setting himself new goals and objectives.

New CEO Parag Agrawal will have to help Twitter reach 315 million monetized active users by the end of 2023 and double its annual revenue by then.