After 14 years of transfers, the James Webb Space Telescope is finally launched 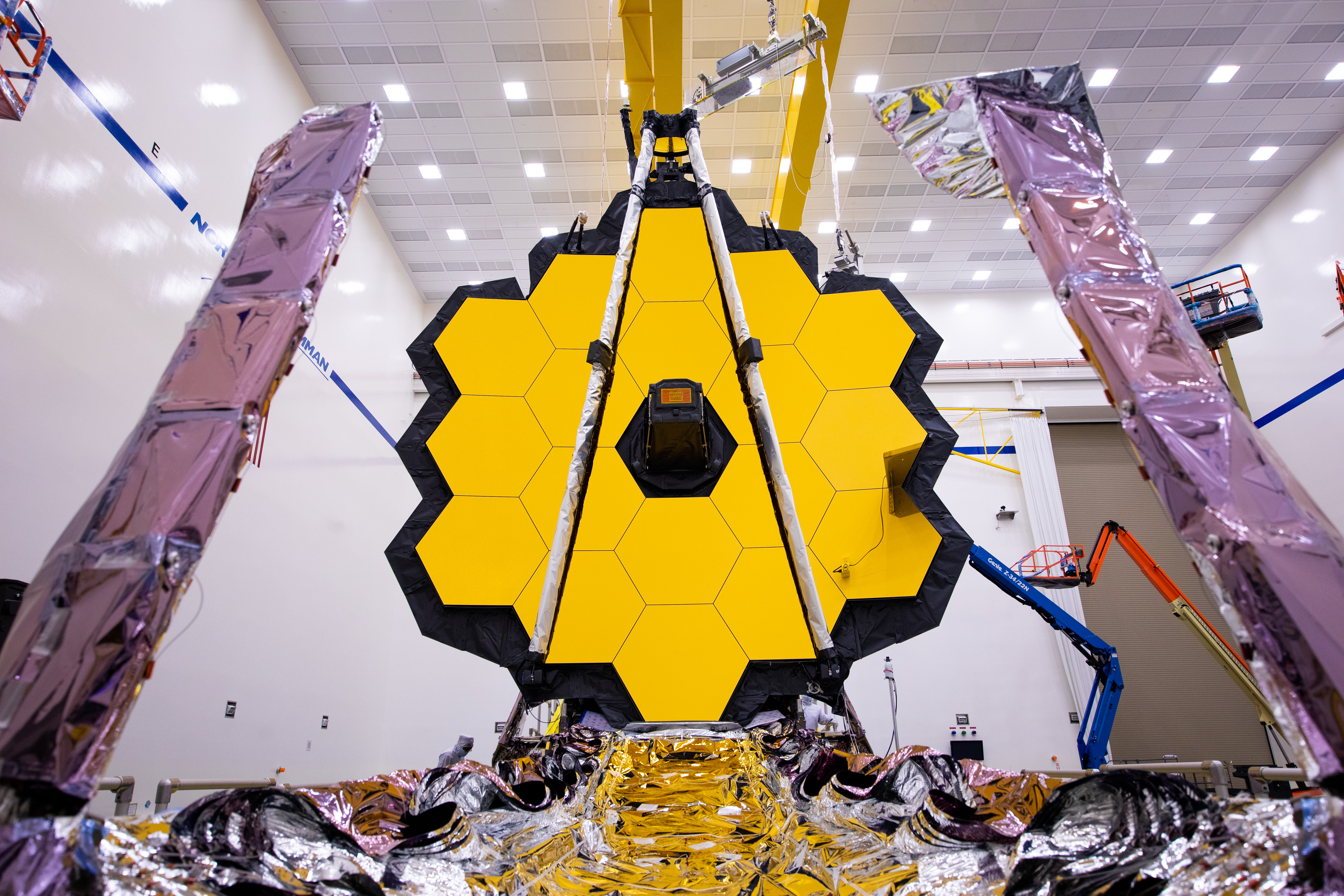 The Ariane 5 launch vehicle was launched from the launch site in French Guiana. At the time of this writing, the telescope was launched into Earth orbit, separated from the second stage of the rocket and began the process of deploying solar panels.

True, this is not yet a complete victory for NASA, and it is too early for scientists to relax. The fact is that now the telescope has a rather long journey – it must reach the L2 Lagrange point of the Sun-Earth system, which is 1.5 million km from our planet. The device will cover this path in about a month. And if the journey itself hardly promises any difficulties, then after the device will still have to open its huge composite mirror. And this is an extremely important process, since with this telescope, unfortunately, it will not be possible to realize the technical mission, as it was originally with the Hubble, which is in the Earth’s orbit.

James Webb has become one of the most expensive, complex and drawn-out projects in NASA. The observatory was originally planned to be launched back in 2007, but later launches were postponed, since the project turned out to be much more complicated and more expensive than originally planned.

Recall that the telescope has an irregularly shaped composite segment mirror with an effective diameter of 6.5 m and a total area of ​​25 m2… For comparison, the Hubble mirror has a diameter of 2.4 m. The James Webb will allow you to look as far back into the past as no existing telescope allows.

As for the first shots, if all goes well, we won’t get them until about eight months later.