Afghanistan will block PUBG Mobile and TikTok for “promoting violence” and “immoral content.” The decision has already been made 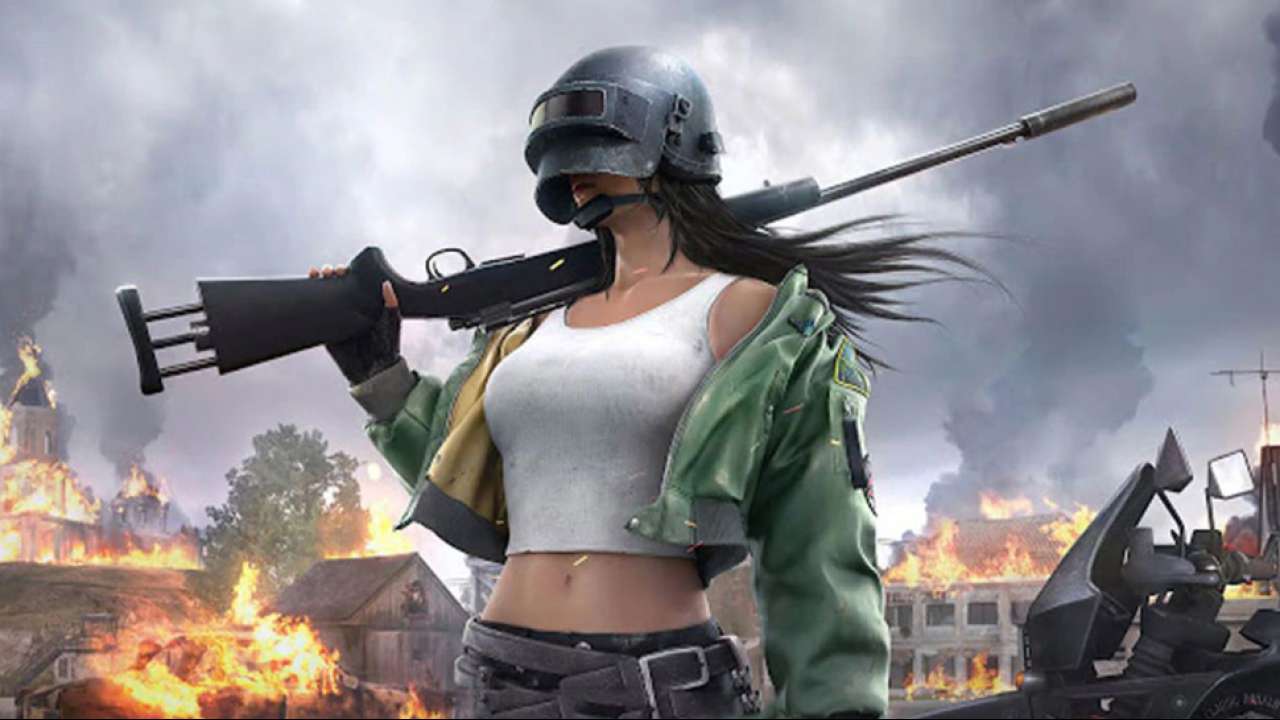 The radical Taliban movement* plans to ban PUBG Mobile and the TikTok app in Afghanistan. According to media reports, the game is planned to be blocked due to “propaganda of violence” among the population. But they want to ban the application with videos due to the publication of “immoral content” there.

The government of the country said that TikTok would be banned within a month, and PUBG Mobile within three. It has not yet been reported whether they plan to block the PC version of the game or its console version in this way.

In addition, PUBG Mobile is banned in India, China, Jordan, Nepal, Israel and Iraq. Most often, the game is accused of promoting violence, as well as the fact that it draws players in so much that they forget about everything.

Earlier in the country closed 16 cryptocurrency exchanges in the last 3 months. Their employees were arrested, and the local Central Bank said that problems were possible due to the use of cryptocurrencies.

* The Taliban is an organization banned on the territory of the Russian Federation. The movement is under UN sanctions for terrorist activities.