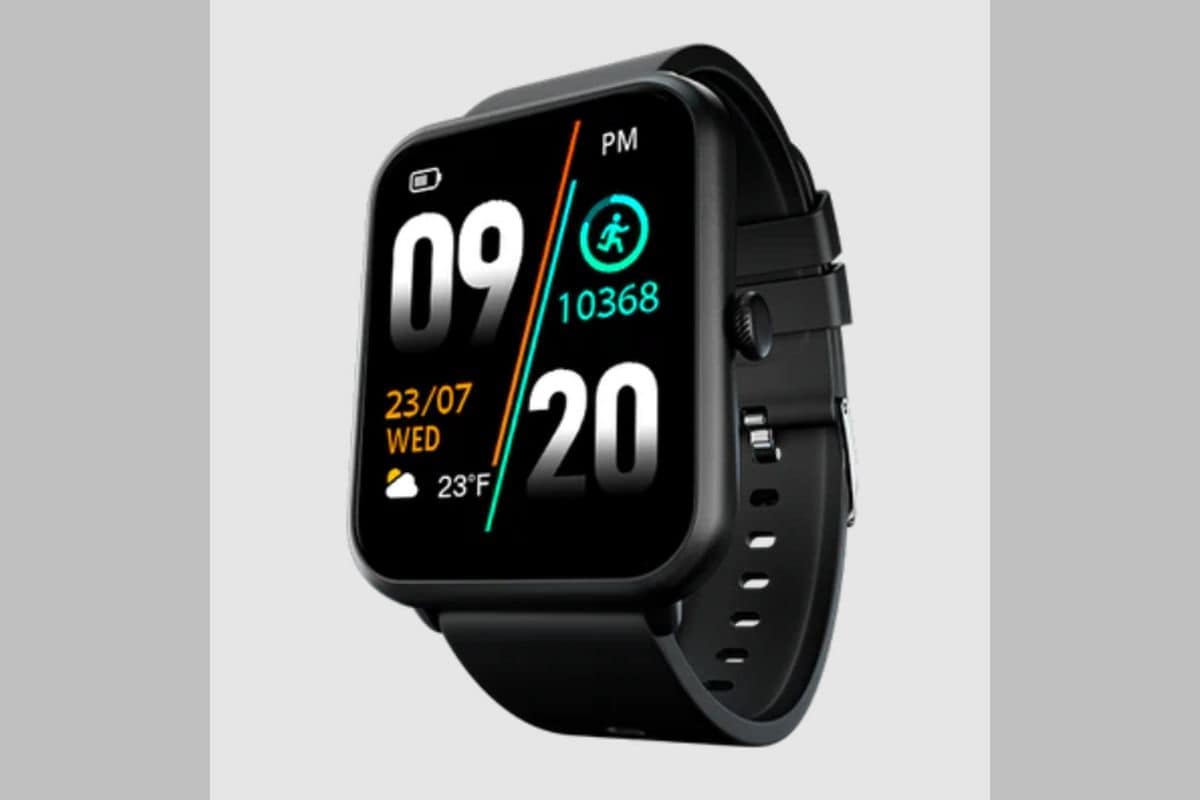 Smartwatches have become an essential part of our everyday life, so the number of affordable smartwatches in the market is continuously increasing. One such smartwatch has been launched by the Indian company Fire-Boltt, which promises to offer many features at a low price. Fire-Boltt Ninja Call Pro Plus is the latest offering from the company which sports a 1.83-inch display. It has HD resolution. The smartwatch comes with Bluetooth calling feature. More than 100 sports modes have also been given in it. Apart from this, there are many other features in it, whose complete information is being given below.

This smartwatch company has launched at an affordable price of Rs 1,999. company it official website And Amazon India can be purchased from The company has given five colors in it which include Black, Black Gold, Grey, Pink and Navy Blue.

Fire-Boltt Ninja Call Pro Plus Talking about the features, it has a 1.83 inch display which is an HD display. It has a resolution of 240 x 284 pixels. Bluetooth calling feature has been given in the smartwatch. With its help, phone calls can be received and calls can also be dialled. An inbuilt voice assistant is also provided in the device. More than 100 sports modes have been given in the wearable. It comes with a host of health trackers including water drink reminder, female health care, heart rate tracker, sedentary tracker, sleep monitoring, and SpO2 monitoring.

Features like camera control, music control and weather update are also available in this smartwatch of Fire-Boltt. It also has inbuilt games. It is rated IP67 for dust and water resistance. Talking about its battery backup, up to 6 days of battery backup has been given in it. It can last up to 15 days in standby mode on a single charge.