Affordable Redmi Note 11S with 90Hz screen comes out in February, immediately to the global market 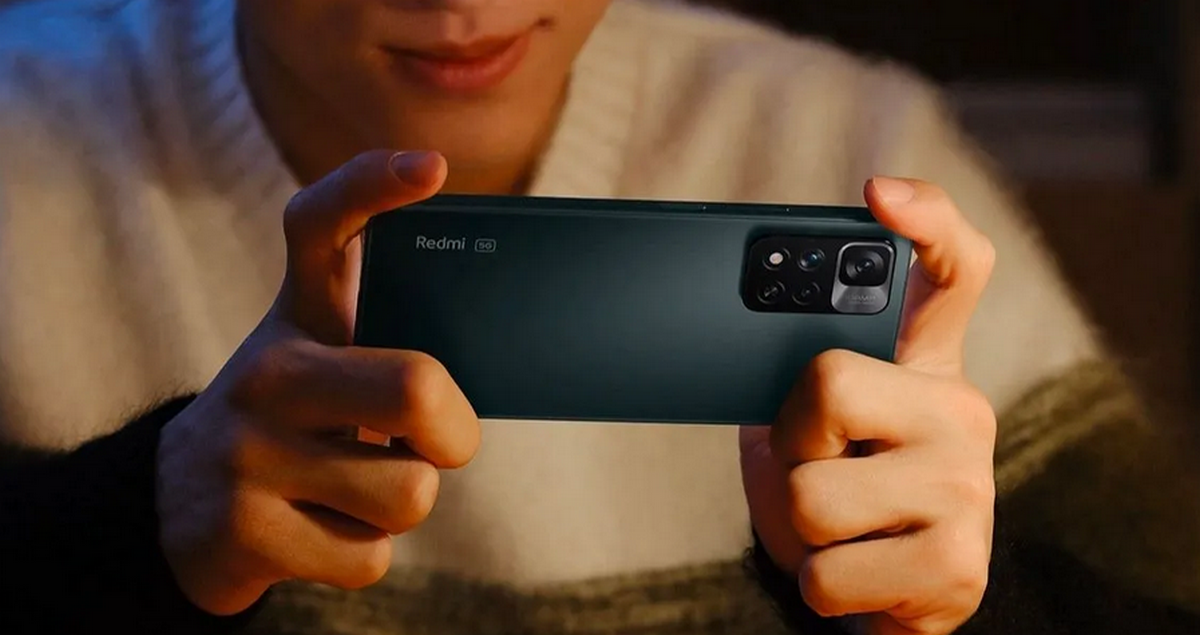 Xiaomi is planning to release another smartphone of the Redmi Note 11 series soon, which will be released under the name Redmi Note 11S.

As reported by 91Mobiles, the inexpensive Redmi Note 11S phone may hit the global market by the end of February 2022. The source received information that the Chinese brand has already begun internal testing of the smartphone in Europe and in Asian markets, in particular in Singapore, Malaysia and Indonesia.

The Redmi Note 11S is rumored to be powered by MediaTek Dimensity SoC with 5G support. It is also known that the device will be equipped with a screen with support for a refresh rate of 90 Hz. Although it is not yet known if this is an AMOLED or an LCD panel

In addition, the Note 11S will reportedly receive a triple main camera. The 108-megapixel Samsung HM2 image sensor will be the main one, there will also be an 8-megapixel ultra-wide-angle module with a Sony IMX3555 sensor and a 2-megapixel OV2a OmniVision macro sensor. The front of the device houses a 13-megapixel selfie camera.

The rest of the details will be published shortly.