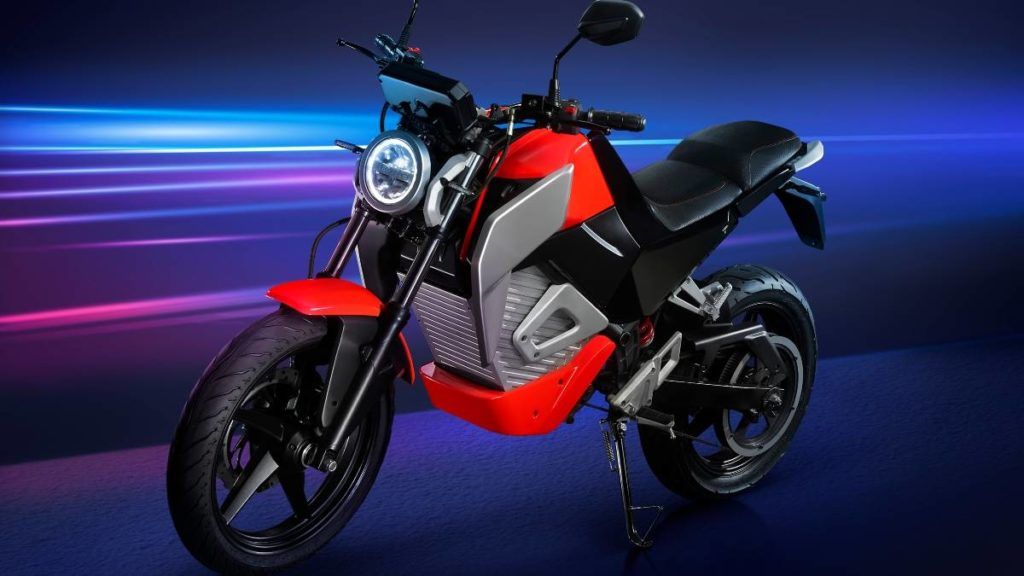 Increasing the competition in India’s electric two-wheeler market, Oben EV has introduced its first electric bike. Introduced by the Bengaluru-based electric two-wheeler manufacturer Oben, the e-bike has been brought to the market under the name Oben Rorr Electric Bike. At the same time, the company has announced with the launch that the delivery of the new Roar electric motorcycle will be started in July 2022. Let us further give you complete information about its price and features.

It is believed that the Rorr will compete with the already existing Revolt RV400 in India and the Tork Kratos EV which has been in the market for some time as both offer a long range with sporty looks. At the same time, the price of Oben Electric is Rs 99,999 (ex-showroom post FAME-II subsidy). 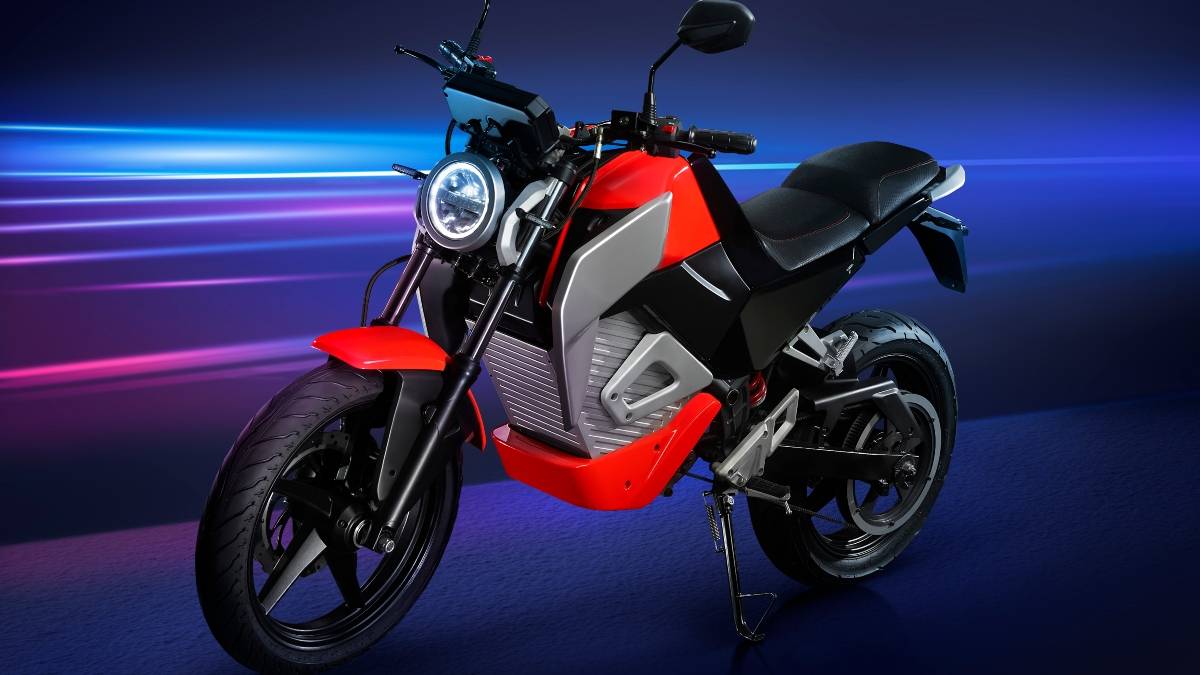 If we talk about the design of the Roar electric bike, then it has LED indicators and a large size digital instrument console. The Oben electric motorcycle features a sporty, futuristic design with a retro throw. Apart from this, the bike has sharp body paneling all around. Also, the electric motorcycle gets styling round headlight, LED turn indicators, a larger instrument cluster, split-style seats, two-piece pillion grabberels and five-spoke alloy wheels. Overall, the look of this bike looks quite spectacular. 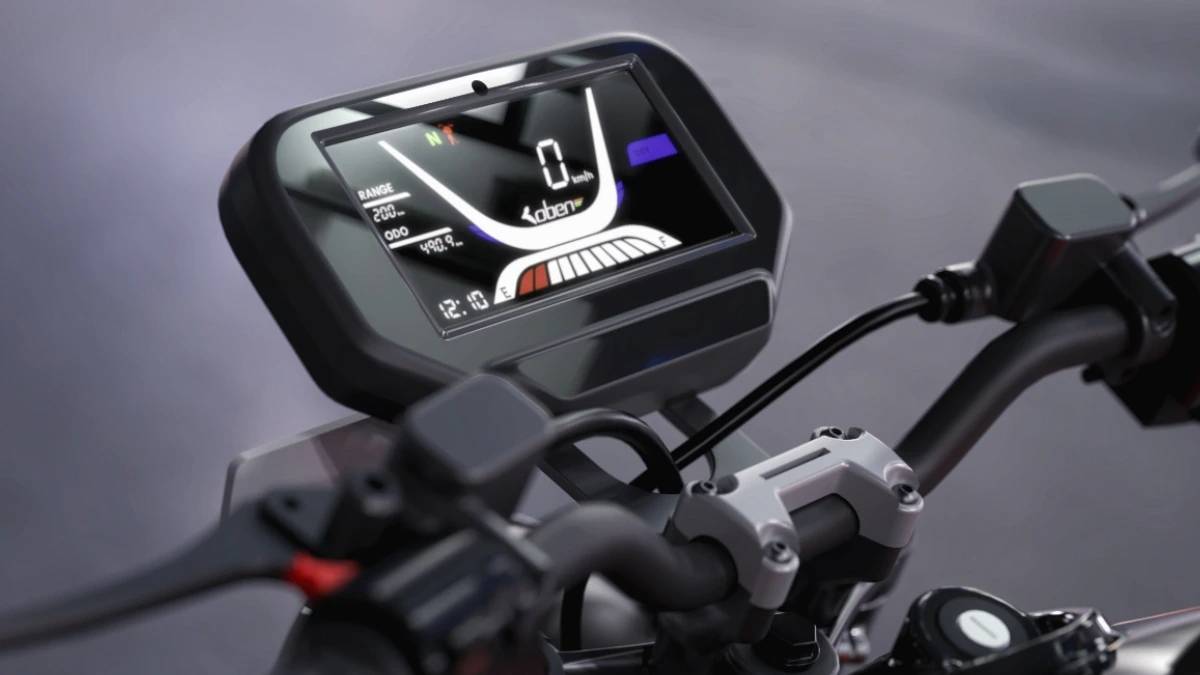 Apart from this, telescopic front forks and rear mono-shock have been given to handle the suspension task. The braking setup consists of single discs on both the wheels while the combined braking system in the safety net. 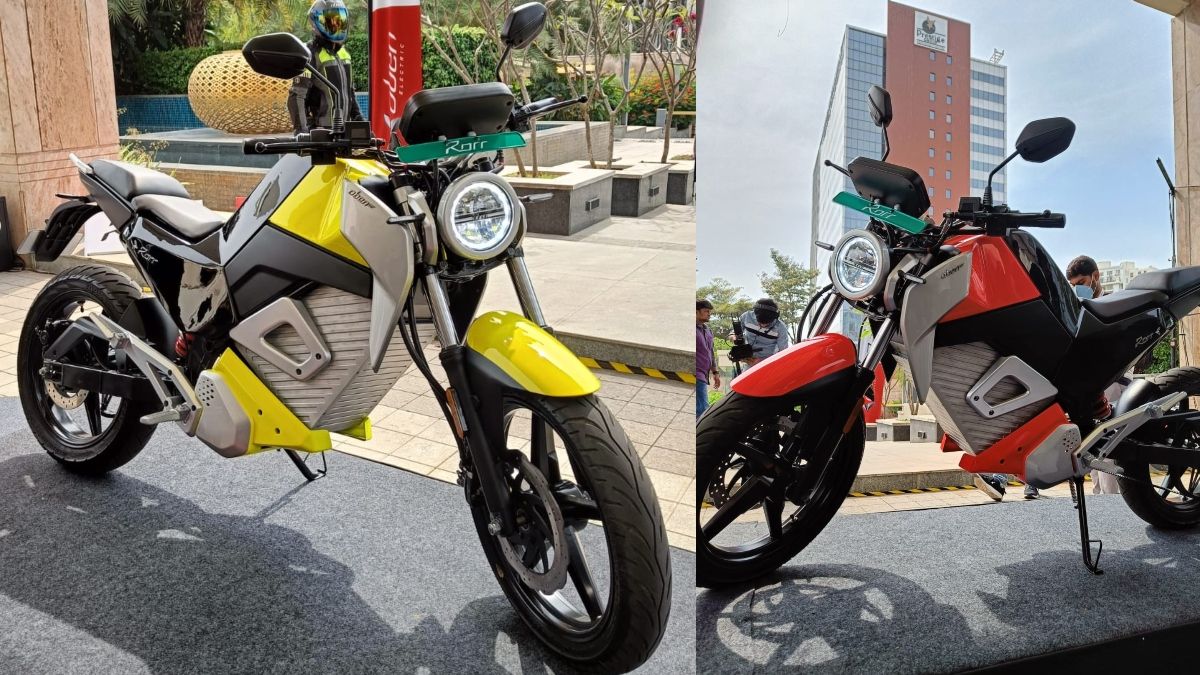 Also the Oben electric motorcycle has a top speed of 100 kmph, which should be enough for the needs of the city. If we compare it with the RV400 and Ola S1 Pro, then the top speed of both is 80 kmph and 115 kmph respectively.