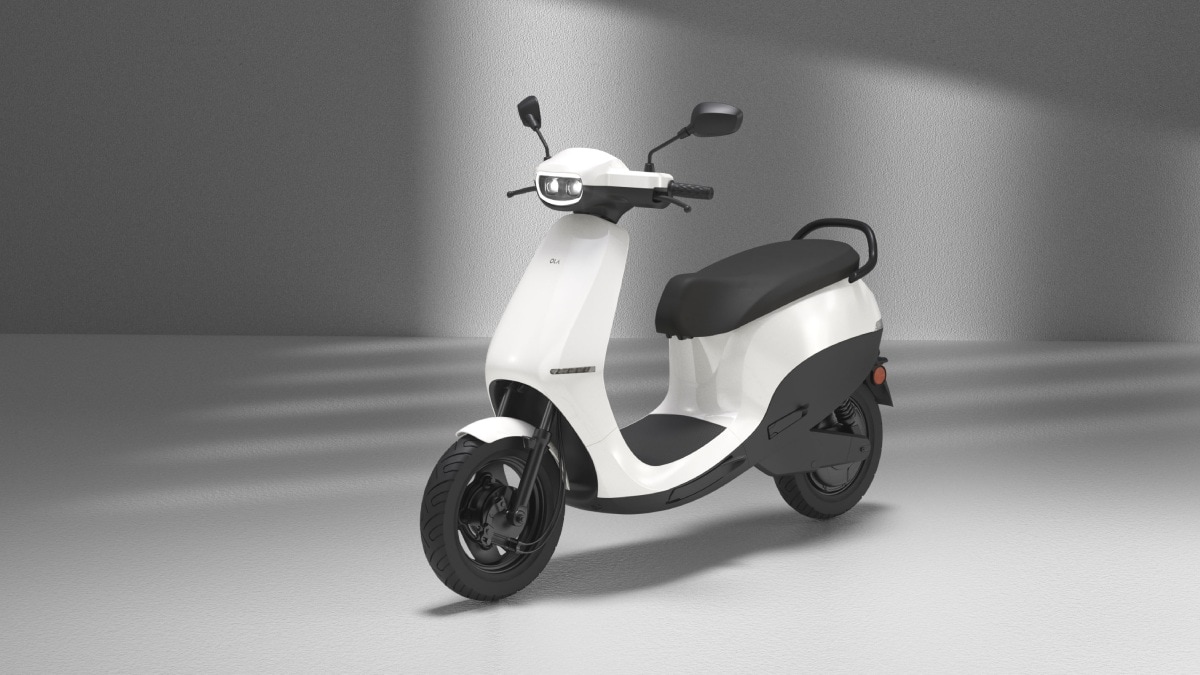 Ola Electric, one of the largest electric two-wheeler companies, has launched an affordable price electric scooter Ola S1 Air. Its price has been kept less than the company’s already existing Ola S1 and Ola S1 Pro. The battery capacity of Ola S1 Air is 2.5 KWh and top speed is 85kmph.

The company said that the new electric scooter gives an ARAI range of 101km and a range of 76km under normal conditions. Like other e-scooters of the company, it has features like music, navigation and reverse mode. Ola Electric has also introduced a new version of its operating system Move OS. Ola S1 Air will run on this operating system.

The price of this electric scooter is Rs 84,999. This is the starting ex-showroom price. This includes FAME II subsidy. This price There is no subsidy given by the state. It will be available in Coral Glam, Jet Black, Liquid Silver, Neo Mint and Porcelain White color options. Customers can reserve this electric scooter at Rs.999. It will be available for pre-order till October 24 at a discounted price of Rs 79,999. The company said that its delivery will start from the first week of April next year. Its 2.5 KWh lithium-ion battery is smaller than other scooters of the company. It has front drum brake and rear disc brake. It weighs around 99 kg, which is lighter than scooters with internal combustion engine in this price range.

Ola Electric has prepared to sell electric scooters in the international market. The company’s S1 and S1 Pro scooters will soon be launched in Nepal. sales will be started. For this an agreement has been signed with CG Motors in Nepal. After this, the company can expand in Latin America, ASEAN and Europe. Bhavish Aggarwal, Founder and CEO, Ola, had said, “Our expansion abroad signifies the growth of the company as well as India’s key role in driving the EV segment in the world.” He said that India will have to make a big contribution to take the segment of electric vehicles to the next level. The company also recently announced its electric car project.