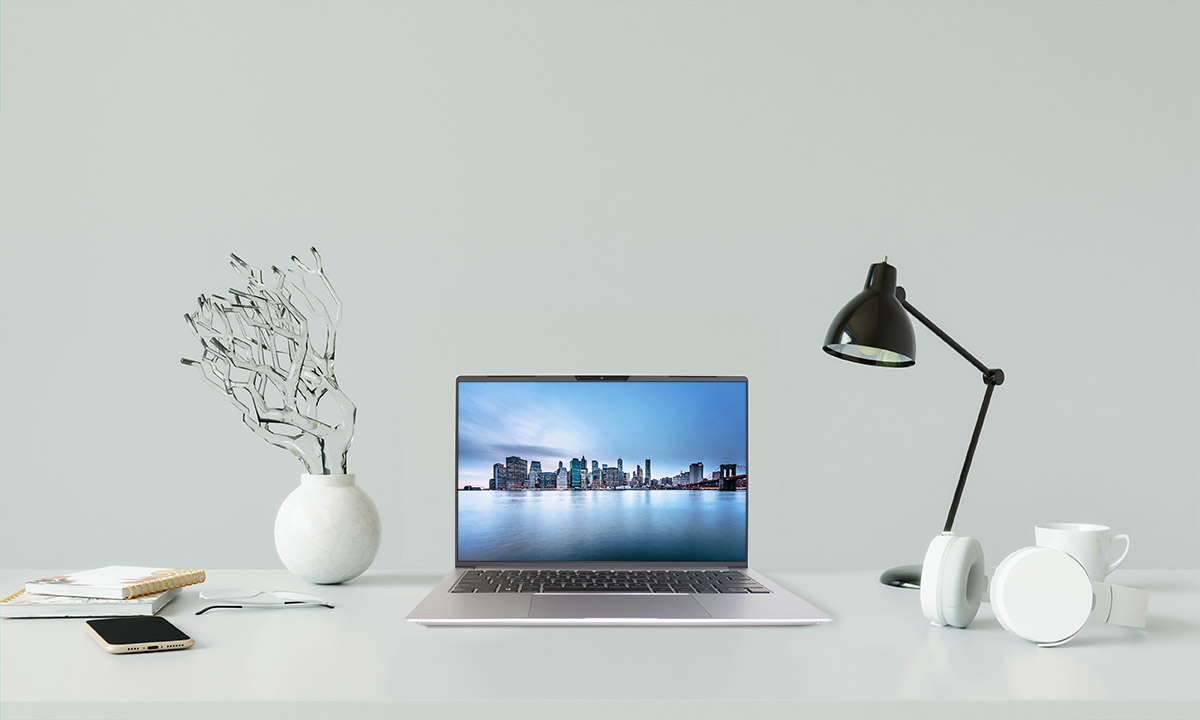 Slimbook has introduced an Executive laptop with a very modest weight.

The model is available in versions with a screen diagonal of 14 and 16 inches, and in both cases the laptop weighs much less than most similar models. True, in general, there are lighter mobile PCs on the market.

For a laptop, they ask from 1300 and 1600 euros for the smaller and larger basic versions, respectively.