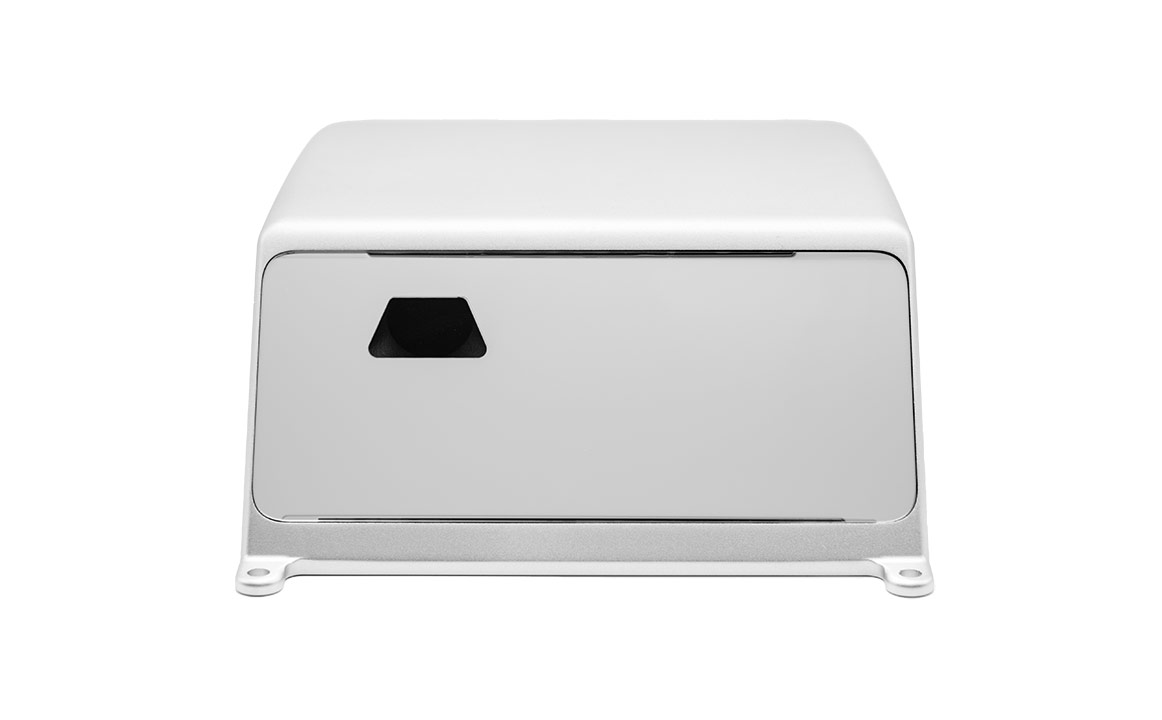 Aeva Technologies, a leader in the development of “sensing and sensing” systems, announced that it will be showcasing its next generation 4D LiDAR technology for the automotive industry and not others at CES 2022, which will be held January 5-8, 2022 in Las Vegas.

According to the manufacturer, the next generation lidar for autonomous vehicles, industrial automation and other applications, is able to not only form a three-dimensional picture of the environment, but also “uniquely measure instantaneous speed.” It allows autonomous vehicles to accurately determine where objects are and how fast they are moving so that they can safely move along with them. The advantages of Aeva technology include the ability to detect objects at a great distance and immunity to interference.

In the world’s first 4D LiDAR module, which the company intends to show at CES 2022, all the key components of the lidar are combined into a compact silicon photonic chip. Interestingly, the Aeva 4D LiDAR can be tested in action: during the exhibition, the company organizes daily demonstration trips along the streets of Las Vegas in a car equipped with a lidar. In this case, the passenger will have access to visualization of data received from the lidar in real time.