Aeroflot will block the app on Android and iOS on October 29. The company switches to the Russian system of booking air tickets 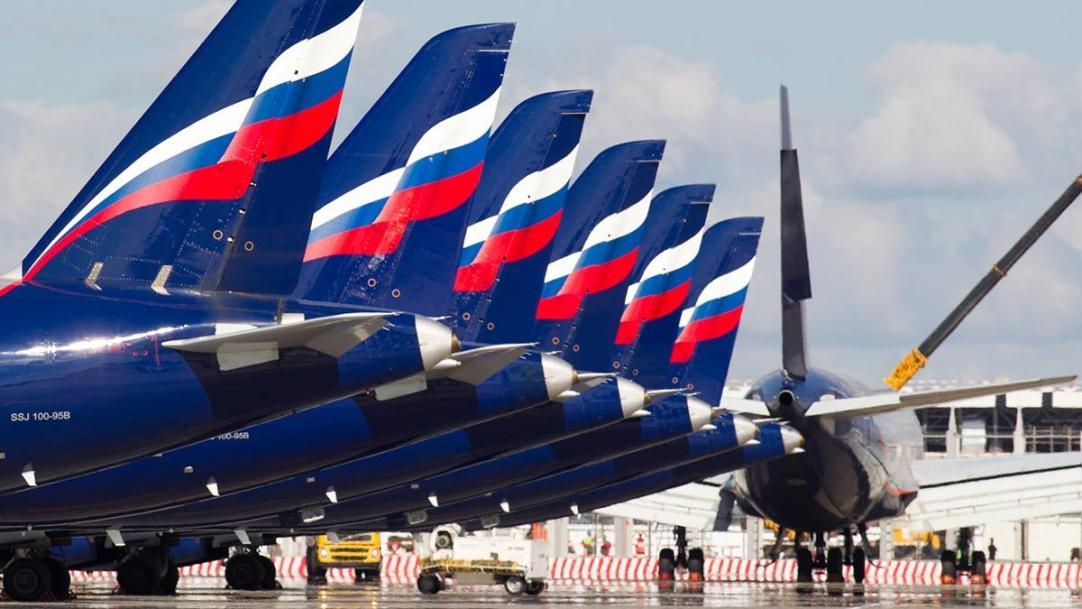 Aeroflot’s mobile application will stop working on Android and iOS smartphones from October 29, as reported by TASS. The changes are due to the fact that the company is switching to the Russian air ticket booking system.

During the migration, the company’s main online services, including the purchase of air tickets, will be unavailable, while the company promises to resume their work from 16:00 on October 30.

The Aeroflot mobile app will be blocked, but if the Android version of the app can be updated, then the iOS version will no longer be available, as the app has already been removed from the App Store. For iOS users, the company recommended setting a shortcut to the site on the screen of a mobile device. This will provide quick access to online services through the site.

Earlier, Aeroflot announced that it would switch to a new booking system created by Rostec (Leonardo brand) by the end of October. Many major airlines have also switched to Leonardo, including Pobeda, Red Wings, Aurora, Rusline, Yamal, Utair, Alrosa. The total volume of passengers served in the system exceeds 40 million people annually.

All scheduled flights will operate as scheduled.