AerCap wants to receive $3.5 billion for 116 “lost” aircraft in Russia. Insurers do not consider them lost 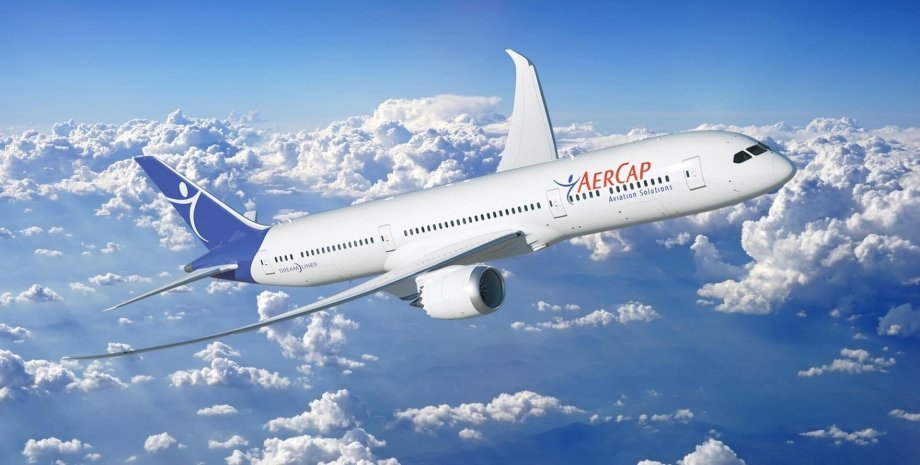 According to Kommersantthe world’s largest aircraft lessor, AerCap, has filed a lawsuit against its insurers demanding compensation for losses from the confiscation of more than a hundred of the company’s aircraft by the Russian authorities.

The company wants to receive up to $3.5 billion from insurance companies with which it cooperates. The defendants in the lawsuit are a group of insurance companies led by AIG and a group led by Lloyd`s of London. AerCap’s litigation with insurers is likely to last for more than one year, and consideration of the case on the merits in court will most likely begin only next year.

The Irish company announced on February 28 that it was ending its cooperation with Russian airlines due to US and EU sanctions. Later, the Russian authorities passed a bill that allowed Russian operators to register the rights to leased foreign aircraft.

AerCap said the company “lost” 116 aircraft and 23 engines. The lessor believes that the confiscation of aircraft and engines falls under the insured event. AerCap is seeking payouts from a group of insurers who, in turn, do not consider AerCap’s planes lost. AIG notes that the confiscation of the aircraft and engines of the Irish company is a political decision, which is not included in the list of insured events for which AerCap can count on compensation. A group of insurance companies led by Lloyd`s refers to the fact that a military insured event occurs only when the aircraft or cargo was destroyed during military operations, and AerCap aircraft continue to fly.