Advertising of real products will fall into the game universes. Microsoft may run ads in free Xbox games 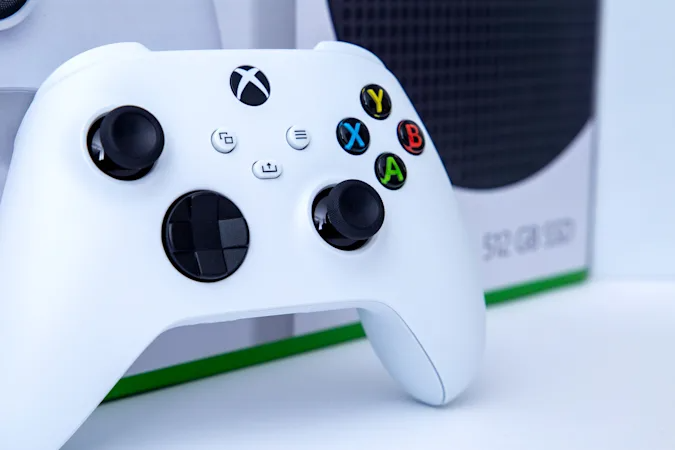 Microsoft is working on an advertising assistance program for developers of shareware (free-to-play) games for Xbox consoles. This was reported by BusinessInsider.

According to the source, companies will be able to buy advertising space on virtual billboards. It’s not yet clear exactly how the system will be implemented, whether it will extend to characters and cutscenes, but Microsoft is going to create a number of restrictions so that the gameplay doesn’t suffer.

Microsoft is reportedly still selecting ad tech firms to carry out the project. However, even so, the program can be launched by the third quarter, that is, by the summer.

At the moment, Microsoft declines to comment on this matter. In a statement to BusinessInsider, a company spokesman noted that Microsoft is constantly striving to “improve the experience” for developers and gamers, but has “nothing more to share.”