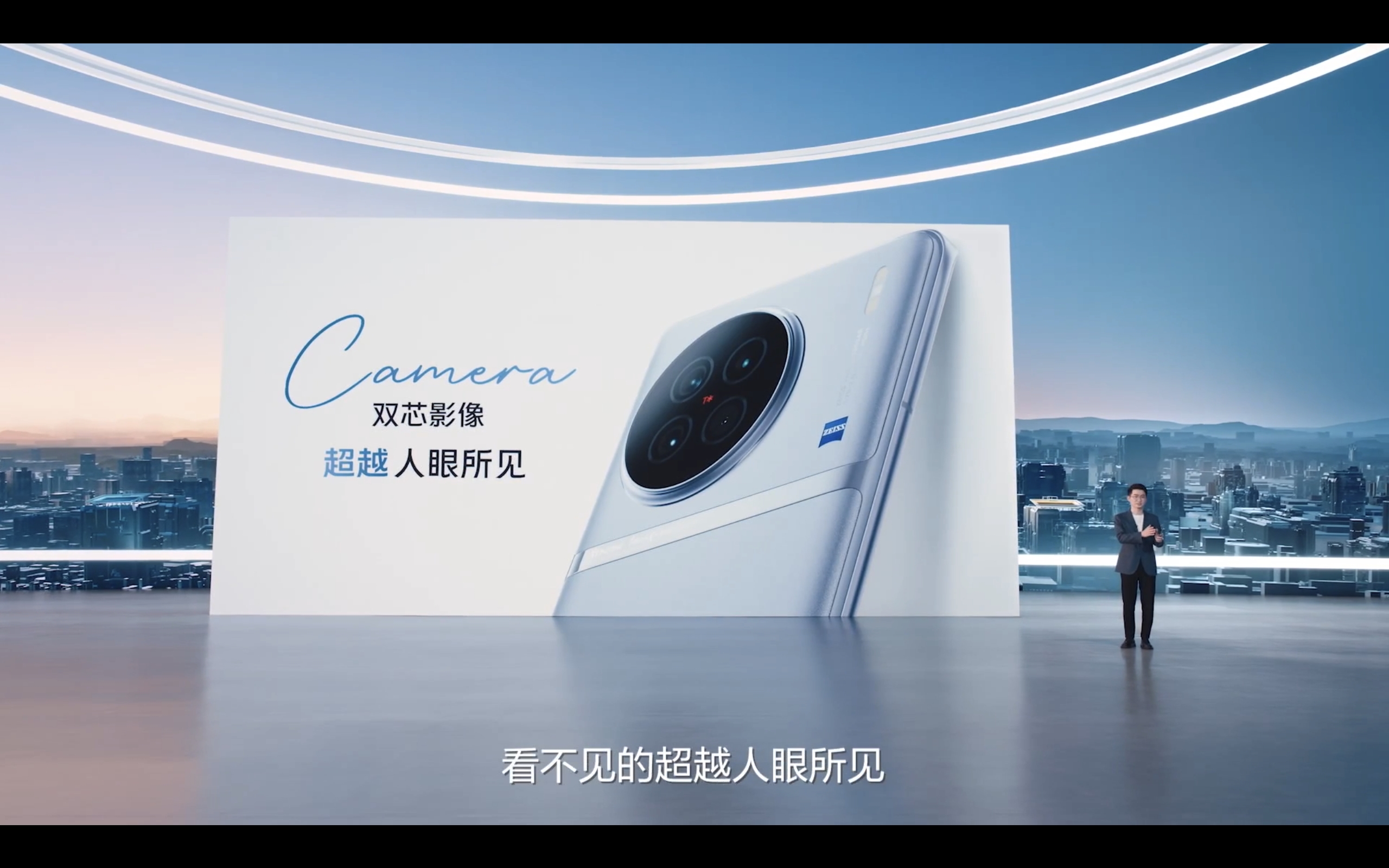 Flagship phones Vivo X90 are one of the most anticipated this year. According to rumors, they were supposed to be the first devices with the latest Snapdragon 8 Gen 2 and Dimensity 9200 single-chip systems, and they did. The base model of the line is the Vivo X90, the world’s first phone based on the Dimensity 9200.

The announcement of the phone began with a review of a single-chip system, although its parameters are well known. Vivo X90 scores 1.284 million points on AnTuTu according to official data. That is, it is faster than the flagships on the Snapdragon 8 Plus Gen 1. The company supplemented the SoC with a high-quality cooling system with a 4313 mm evaporation chamber2.

Together with the Dimensity 9200, the proprietary V2 chip works as part of the hardware platform. It has 45 MB of native SRAM and has a specific performance of 16.3 TOPS/W. It is used for a wide range of tasks. So, it is used to accelerate AI applications, it works with MEMC technology and provides image processing with HDR.

The main Zess camera is represented by three sensors. The main resolution is 50 megapixels. Additional – 12-megapixel (Sony IMX663). One of them works in conjunction with an ultra wide-angle lens, the other with a portrait lens with a focal length of 50 mm (due to it, a 2x zoom is realized).

The PWM adjustment frequency is 2160 MHz, and the DeltaE value is less than one. Embedded front camera – with a sensor with a resolution of 32 megapixels.

Vivo X90 is running Android 13 with a proprietary interface OriginOS 3. The device received a 4810 mAh battery with support for 120 W fast charging (the battery charges 50% in 8 minutes). There is also an NFC chip and protection against dust and water in accordance with the degree of IP64.