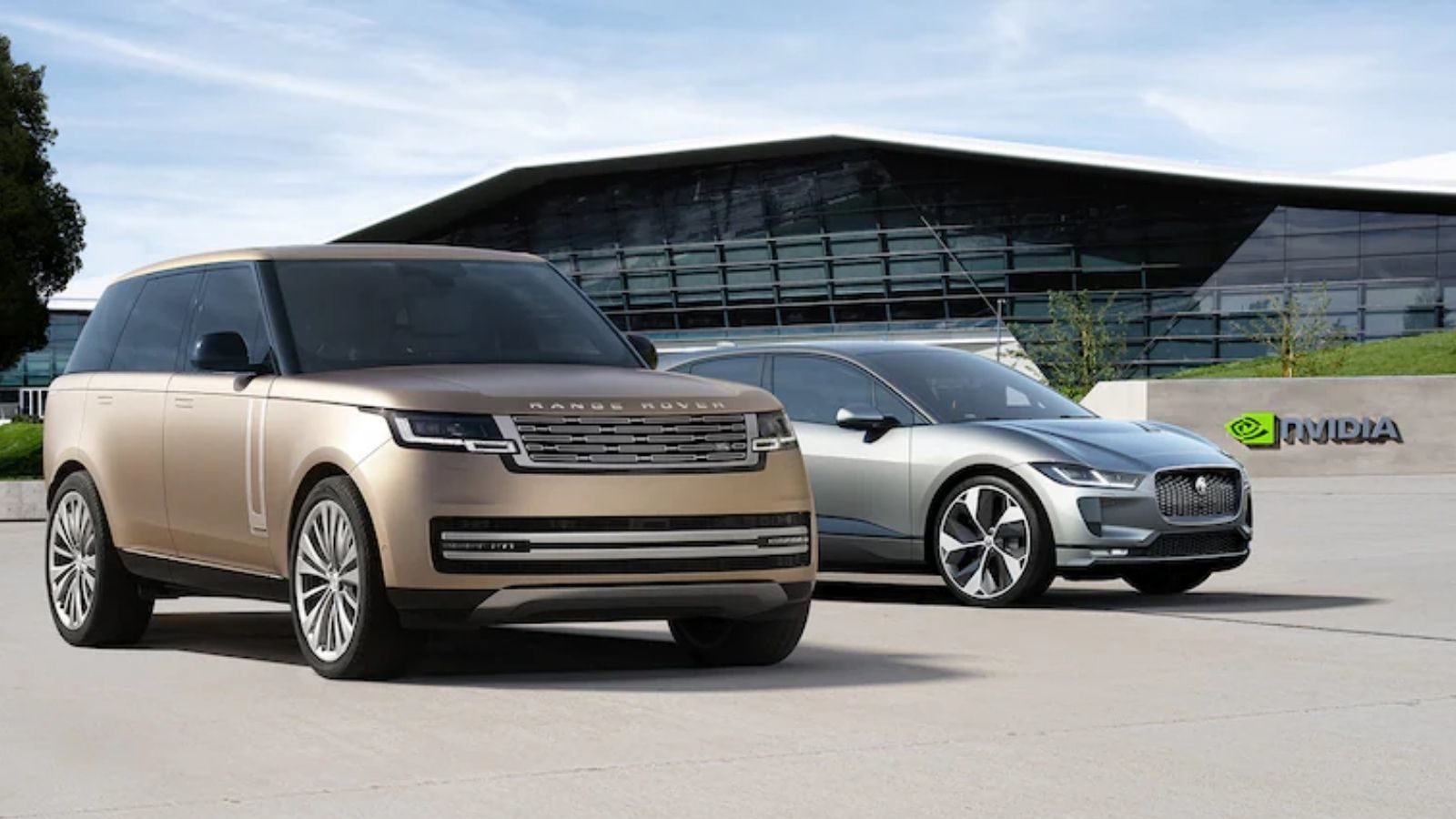 Jaguar Land Rover News: In the age of technology, there is a competition among all the automobile companies to equip their vehicles with modern technologies. Users are getting the most benefit from this. They are getting new technology and facilities in the vehicles. in this episode
Nvidia and Jaguar Land Rover have announced a partnership in which Nvidia’s Drive Hyperion 8 platform will be used in Jaguar cars.

Jaguar Land Rover has partnered with artificial intelligence company Nvidia to install advanced computer brain and nervous system in its vehicles in future. Both the companies said in a statement that Nvidia will develop this special system for Jaguar and Land Rover vehicles to be launched in 2025 and onwards.

CNS:
This platform will work as the central nervous system of the trains. Under this partnership, JLR cars will be developed with Nvidia Artificial Intelligence-AI. It is being said that in 2025, Jaguar Land Rover will prepare its first car with new technology.

This partnership is to bring automatic driving features to Jaguar Land Rover vehicles. Both the companies will also work on active safety, automatic driving and parking system on premium luxury cars. In addition, Nvidia’s platform will also develop artificial intelligence features inside the vehicle.

The company says that with this software, Jaguar Land Rover will become the world’s most luxury vehicle and service manufacturer for its customers. This partnership with NVIDIA will open up a world of possibilities for the vehicles of the future. With this move of the company, customers will get a different driving experience.