Ads of crypto firms will not appear on Netflix 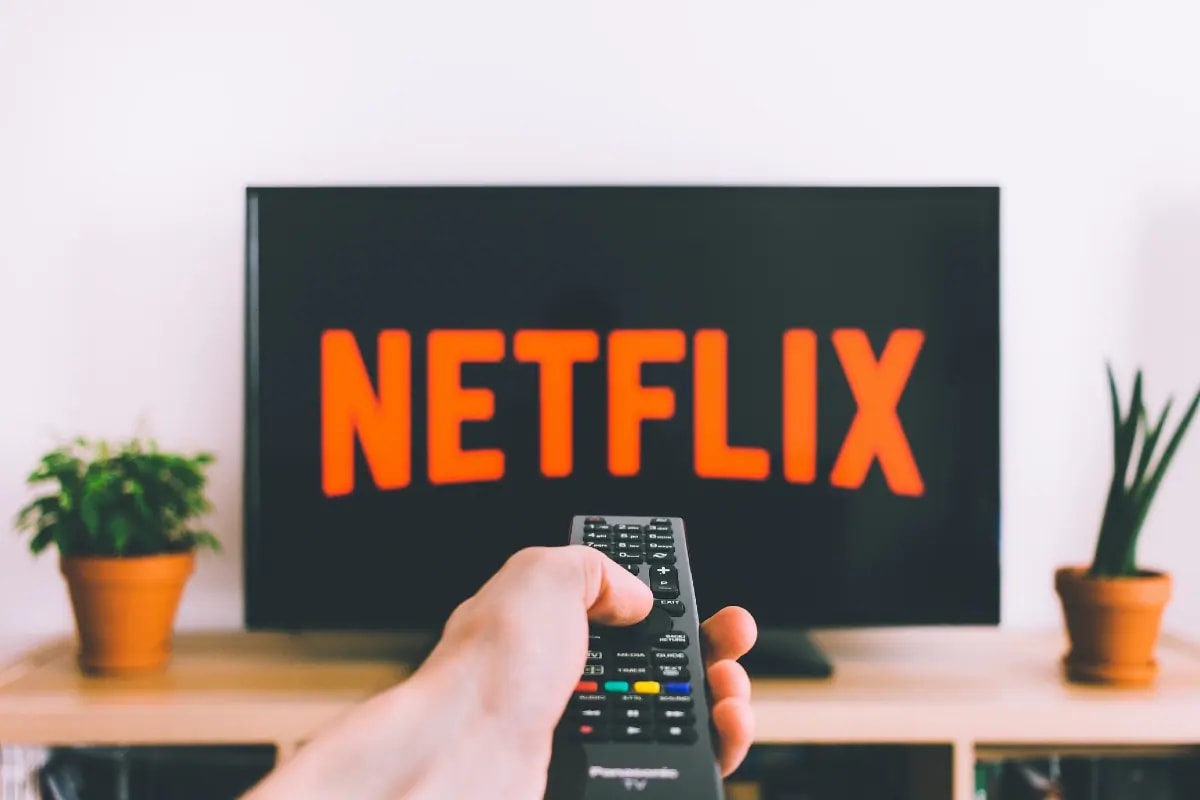 Popular streaming service Netflix has decided to ban ads for cryptocurrencies and gambling on its low-cost subscriptions. This subscription plan will be launched by the end of this year. This will help Netflix compete with the Disney+.

According to a media report, Netflix The price of this streaming service will be only $7 and it will be launched in the US and some other countries from the beginning of November. Tie-up with Microsoft to develop support for ads. Netflix has earlier avoided launching cheap plans with ads. The firm has changed its strategy after losing over one million subscribers in the second quarter. The first quarter of this year saw a drop in subscribers for the first time in nearly a decade.

Netflix is ​​facing tough competition from HBO Max and Disney+. Another major competitor, Paramount, has started advertising subscription plans. Earlier, TikTok influencers have also been banned for promoting cryptocurrencies. Facebook also banned crypto-related ads a few years ago, but it was later removed.

19 celebrities including Justin Bieber, Eminem and Paris Hilton are facing protests for promoting non-fungible token (NFT) projects belonging to the crypto segment. Letters have been written to these celebrities on behalf of TINA, a non-profit organization working for safe advertising. These celebrities also include Reese Witherspoon, Madonna and Logan Paul. TINA says that they NFT Promoted them without disclosing their affiliation with the projects. In this regard, a statement issued by TINA said, “Consumers may not be aware that the propaganda is being biased and this increases the value of NFTs held by the firm as well as celebrities. ” Last year, NFT sales had grown to around $25 billion. With the rise in popularity of NFTs, there has also been a spurt in scams related to it.