ADATA has released M.2 SSDs with read speeds up to 7400MB/s. They are suitable for PC and PS5 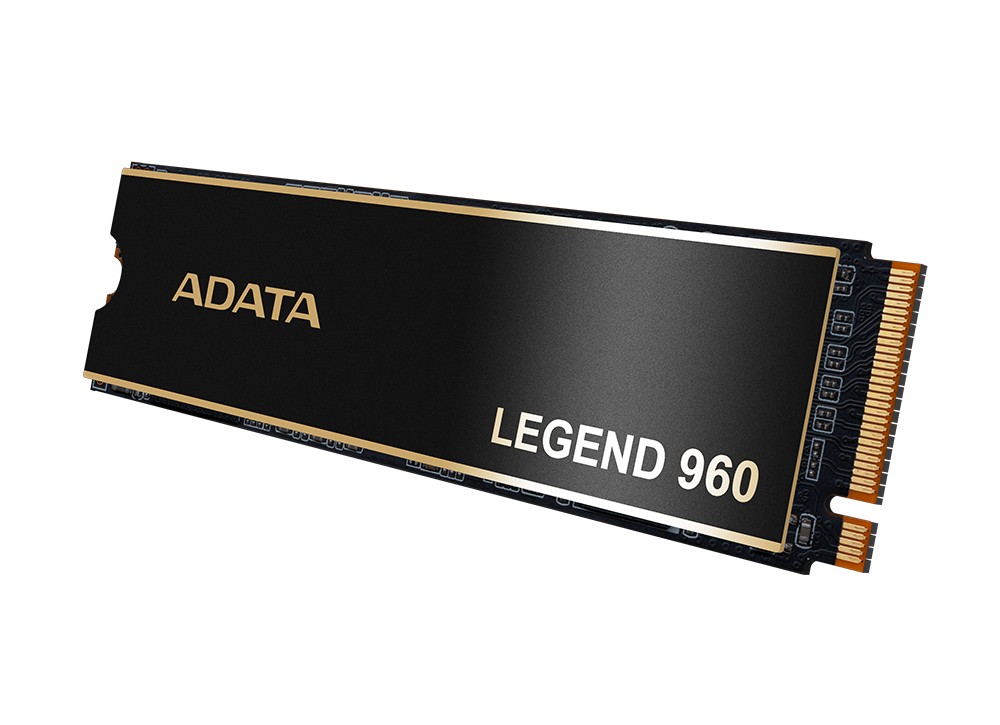 ADATA announced the release of a line of new 2280 format SSDs with PCIe Gen4x4 interface. This is the LEGEND 960 family, which is positioned as a high-performance solution for PCs, laptops and even PS5.

The drives use the Silicon Motion SM2264 controller, but the type of memory has not yet been specified. But it is known about NVMe 1.4 support, the presence of SLC caching technology and a DRAM buffer. This means that the write speed will not drop when a certain threshold is reached.

Among other features, we note the presence of 256-bit AES encryption, support for the LDPC system and a five-year warranty. The LEGEND 960 is available in capacities up to and including 4 TB, but 1 and 2 TB versions will hit the market first. The most capacious option will appear by the end of the year. Prices have not yet been announced.