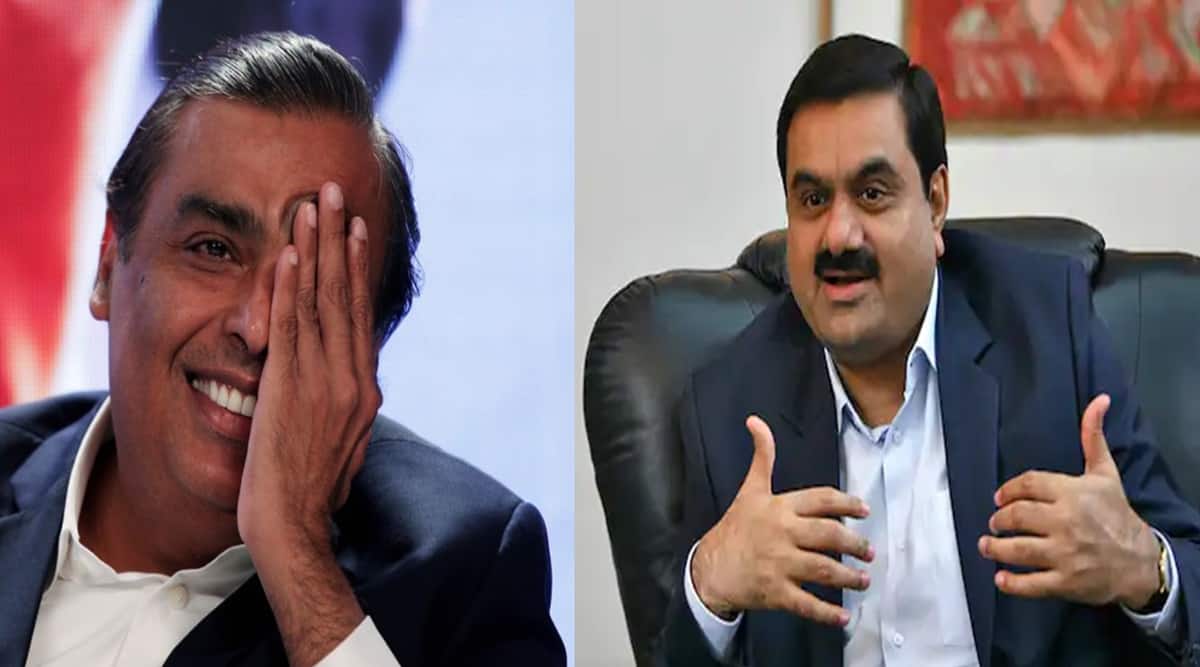 Adani vs Ambani: The wealth of veteran Indian businessman and Asia’s second richest person, Gautam Adani, increased more than the top 3 richest people in the world last year. Today on Wednesday (March 16), according to Hurun’s list of global rich, Adani’s wealth increased by $ 4900 million (Rs 3.73 lakh crore) in 2021 last year. This was more than the increase in the wealth of the world’s top 3 rich, Elon Musk, Jeff Bezos and Bernard Arnault. At the same time, the wealth of Asia’s richest person and Reliance Chairman Mukesh Ambani increased by 24 percent on an annual basis last year. Ambani’s wealth was estimated at $ 10.3 thousand crore (Rs 784.49 thousand crore). Adani’s net worth stood at $8,100 million (Rs 6.17 lakh crore) with an increase of 153 percent.

According to the Hurun list, Google’s co-founders Larry Page and Sergey Bin and Bernard Arnault, CEO of luxury goods conglomerate LVMH, grew the most last year after Adani, at $3900 million. Ambani ranked eighth in the world in terms of increase in wealth.

Adani got rich faster than Ambani in last ten years

The boom in the number of rich in India