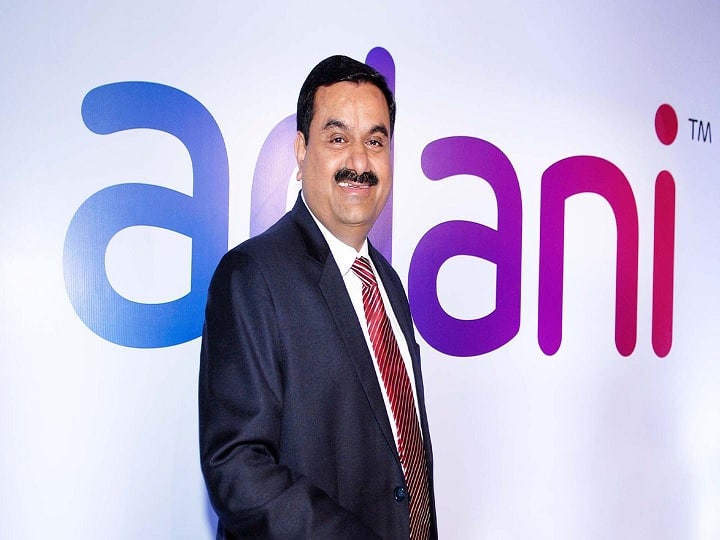 Adani Group Market Cap: The Adani Group has become the third industrial conglomerate in the country to cross the $200 billion market cap. There are seven companies listed in the stock market of Adani Group, which have seen tremendous growth in recent times, due to which the company has achieved this position.