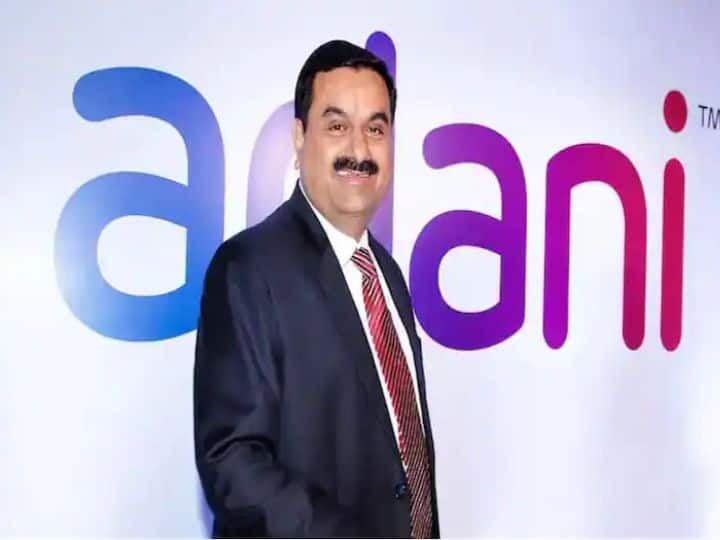 Adani Group Shares: Fitch Ratings’ financial services firm CreditSights has expressed concern over Gautam Adani’s expansion on the Adani Group’s debt. Creditsites has prepared a report regarding Adani Group. After this report came to the fore, on Tuesday, there has been a big fall in the shares of companies listed on the stock exchange of Adani Group. The shares of Adani Power and Adani Wilmar got lower circuit after a fall of 5 percent.