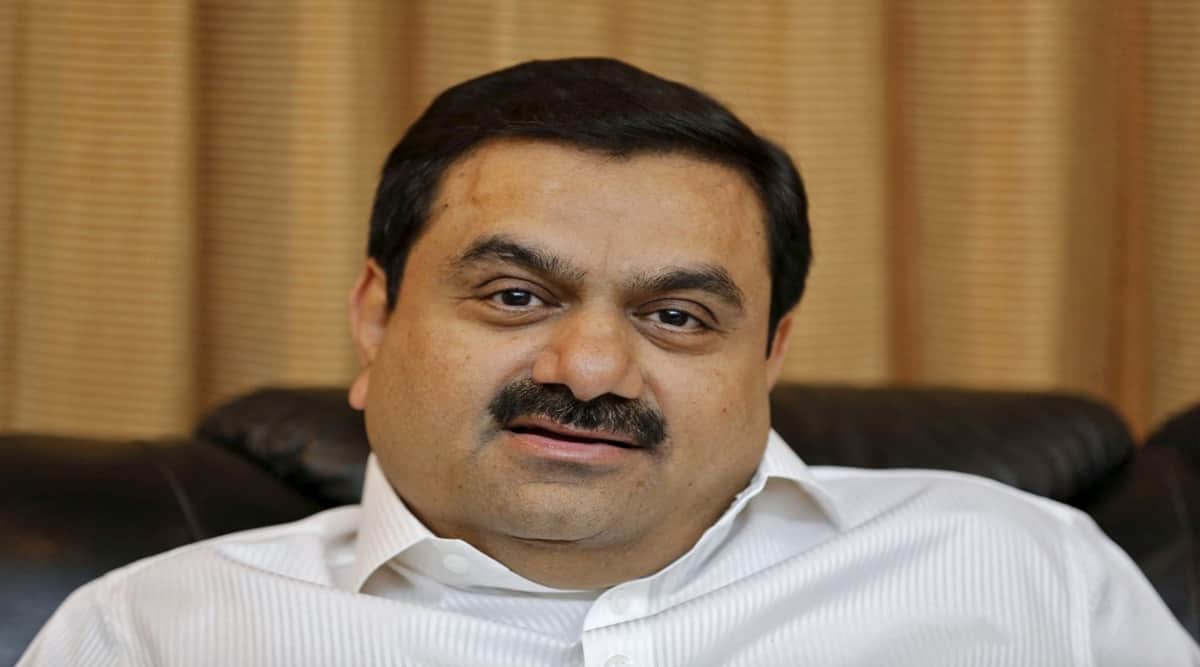 Sri Lanka has granted provisional approval to Adani Green Energy for two wind projects of 286 MW and 234 MW for an investment of over USD 500 million in the country’s Northern province.

Sri Lanka has granted provisional approval to Adani Green Energy for two wind projects of 286 MW and 234 MW for an investment of over USD 500 million in the country’s Northern province, Energy and Power Minister Kanchana Wijesekara announced on Wednesday. Wijesekara said in a tweet that he met officials of the state-owned Ceylon Electricity Board (CEB) and Sustainable Development Authority on Tuesday to discuss the progress of renewable energy projects. The two projects will come up in Mannar and Pooneryn, he said.

“Met officials of CEB & Sustainable Development Authority today to discuss the progress of renewable energy projects. Adani Green Energy was issued provisional approvals for two wind projects of 286MW in Mannar, and 234MW in Pooneryn, for an investment of over $500 million,” Wijesekara said. This is the first official confirmation of the Ahmedabad-based Indian renewable energy giant’s two investments in crisis-hit Sri Lanka’s energy sector. “21 of 46 Projects that were delayed due to CEB Act amendments will enter into PP agreements next week.

26 Renewable proposals from EOIs that were given Provisional Approvals to be expedited with Grid clearance and transmission plans and other proposals to be evaluated within 30 days,” the minister said in another tweet. The Adani Group, which sealed a deal with Sri Lanka to develop and run the strategic Colombo Port’s Western Container Terminal in September last year, is also exploring the possibility of investing in the island nation’s energy and wind sector, a senior official from the CEB said last year.

“Privileged to meet President @GotabayaR and PM @PresRajapaksa. In addition to developing Colombo Port’s Western Container Terminal, the Adani Group will explore other infrastructure partnerships. India’s strong bonds with Sri Lanka are anchored to centuries’ old historic ties,” Adani had tweeted. Adani Group’s bid to gain control of the Eastern Container Terminal (ECT) failed due to mounting opposition from local port trade unions. The Sri Lankan government cancelled the tripartite agreement with India and Japan on the ETC by offering the WCT.