Actor Vijay of the film Liger has a collection of great cars, see which cars are in his garage 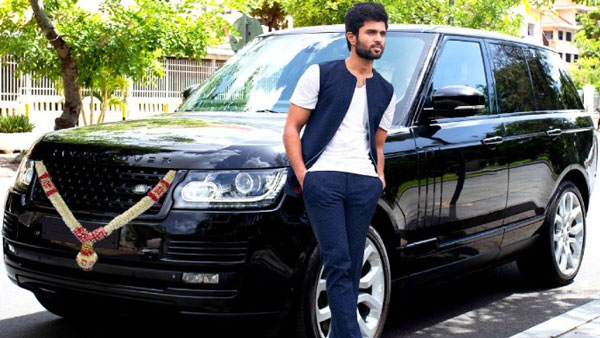 When it comes to actors opting for SUVs as their daily ride, Range Rover mostly comes across as a default option. Range Rover is a popular SUV among film actors, and Vijay Deverakonda is also one of them.

It is positioned between the GLA and GLE SUVs in Mercedes-Benz’s lineup. This mid-size SUV is available in India with two engine options, 2.0-litre petrol and 2.0-litre diesel. However, it is not known which version of this SUV Vijay owns.

Let us tell you that Vijay Deverakonda and his co-star Ananya Panday have been aggressively promoting the film across India for the past few weeks. But recently this film has grabbed some headlines. The actor had expressed his support for Aamir Khan for the film Laal Singh Chaddha.

The Aamir film faced severe opposition and the boycotters did not appreciate Vijay’s support for Aamir and immediately started campaigning for the boycott of the Liger film. Vijay doesn’t seem to be bothered much at this point of time, but when asked by the media, he replied that “I have no fear.”