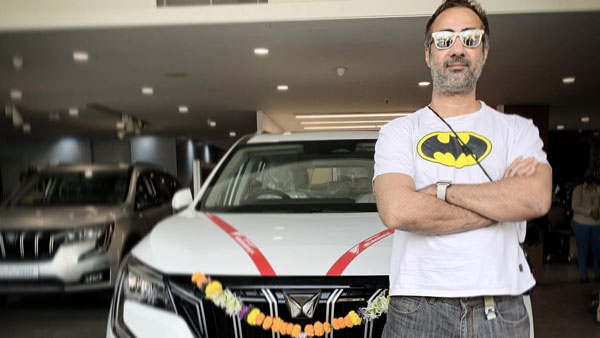 Mahindra XUV700 is one of the most popular SUV cars in India and since its launch in August 2021, the company has sold over 14,000 units of this flagship SUV and garnered over 1 lakh bookings. The XUV700 is offered in four major trims – MX, AX3, AX5, and AX7, which are made available in 23 different variants based on engine, transmission and all wheel drive options.

Mahindra XUV700 is offered in two engine options, which include a 2.0-litre GDI turbo petrol engine and a 2.2-litre mHawk diesel engine. Both the engines come with the option of a 6-speed manual or a 6-speed automatic torque converter unit.

Mahindra XUV700 is the first SUV in the segment to have a smart door handle. The handle opens on the outside and closes on the inside with just a touch. The XUV700 also gets a personalized voice alert system which helps in keeping the driver alert on the road. Individual alert systems are considered to be more effective than general alert systems. If the car exceeds a certain speed, the driver will hear a speed alert in the voices of his loved ones.

Mahindra XUV700 has scored a 5 star safety rating in the Global NCAP crash test. With this rating, Mahindra’s new SUV has now joined the list of some of the safest cars in the country.

The Mahindra XUV700 was recently crash tested for safety by the Global New Car Assessment Program (GNCAP) in which it has been rated 5 stars for adult safety and 4 stars for child safety.