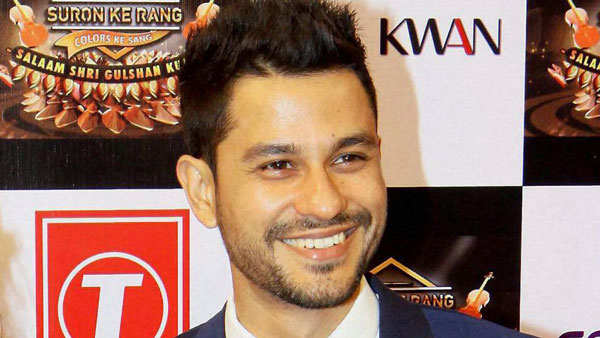 Kunal wrote in an Instagram post that he was going to Juhu for breakfast with his wife, daughter, neighbor and their two children at 9 am. Just then a PY registered car driver near Juhu was not only trying to overtake but was also driving recklessly. He was blowing the horn over and over again. Kunal wrote that he suddenly came in front of his car while overtaking and applied the brake, due to which he also had to brake harder.

Kunal added, “The Lamborghini driver not only put his own safety at risk but also put the safety of everyone in my car at risk. In fact I had to brake hard to avoid a collision.”

The actor further said that the Lamborghini driver got out of his car and misbehaved with him and his family. He was also abusing the women and children inside the car. By the time I pulled out the phone to record this crap, he got back in his car and left. I request Mumbai Police to investigate this unpleasant and reprehensible behaviour.”

Till the time of writing the news, action has not been received by the Mumbai Police on Kunal’s complaint. People often face road rage on Indian roads. People who drive carefully on the road also become victims of this. At the sight of a small matter, it takes a violent form.

If you are also a victim of road rage while driving, then you should act with utmost restraint. Ignoring road rage is the best way to avoid it. However, you must report the negligent person on the road to the police.

In such a situation, try to note down the vehicle number of the abuser or make a video recording as evidence to make a complaint. But you need to be careful while doing this.