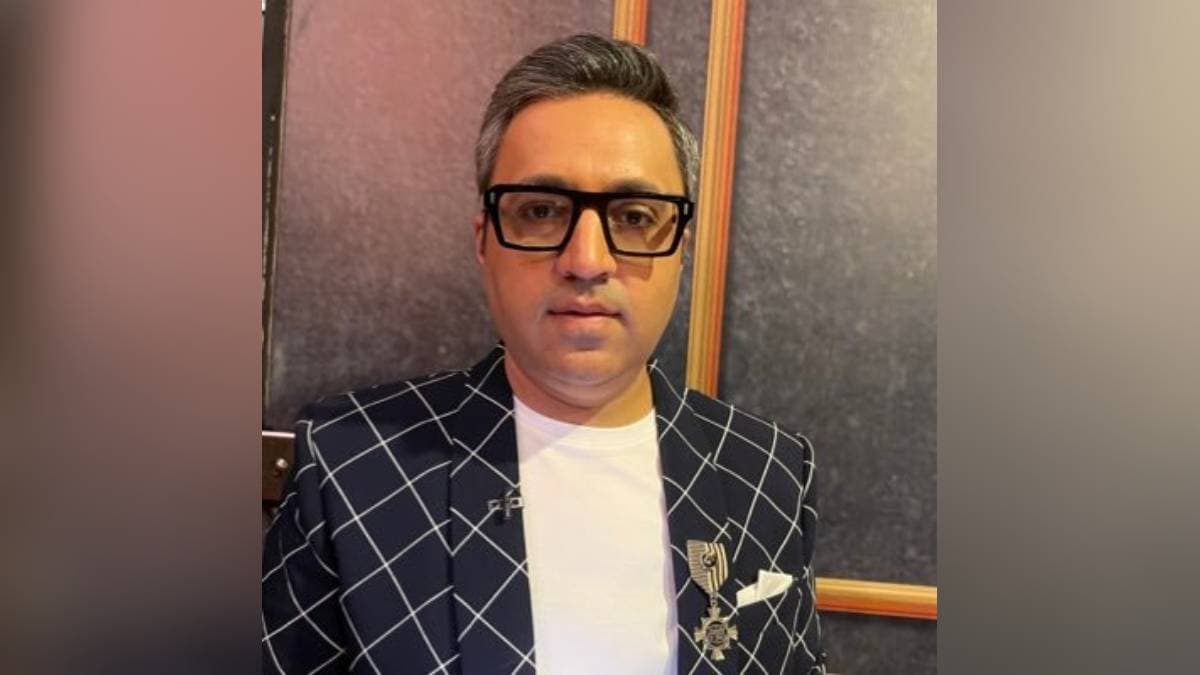 The ongoing dispute between Ashneer Grover, the co-founder of payments startup ‘BharatPe’ and the company, has now reached Ashneer’s resignation. The company has removed Ashneer Grover from all posts. Legal action can be taken against them, including taking back their stake in the company. In a statement, the company said that Grover has resigned after being informed of the agenda for the upcoming board meeting. In this meeting, an audit report was to be given regarding Grover’s behavior. In the world of payments, ‘Bharat Pay’ has made its mark in a short time. It allows shop owners to make digital payments through QR codes.

Ashneer Grover and his family are accused of being involved in misappropriation of company funds. It is claimed that Grover withdrew money from the accounts of the company. Misuse of the company’s expense accounts so that he can make himself rich. Grover is accused of misusing the company’s money to lead a luxury life.

Ashneer Grover is said to have received an e-mail for a board meeting on March 2 at 7:30 pm, minutes before midnight on March 1. He then resigned on Tuesday. Grover currently holds 9.5 per cent stake in Bharat Pay. His colleague Shashwat Nakrani holds 7.8 per cent. Investor Sequoia Capital India is the largest shareholder in Bharat Pay with a 19.6 percent stake. It is followed by Coatue with 12.4 percent and Ribbit Capital with 11 percent.

On the company’s statement, Ashneer Grover said that he was surprised, but not surprised. He said that this is personal hatred and low-thinking. ‘I want to know who among Amarchand, PwC and A&M has started auditing their lifestyle?’

It is worth noting that this dispute has been almost two months. Following allegations of financial irregularities, the company has appointed a law firm and some consultants to investigate it. He has sacked Ashneer Grover’s wife Madhuri Jain by the company last month. It is alleged that Grover’s wife spent the company’s money on herself. She went abroad, got beauty treatments and bought electronic items.