Acer, Asus, MSI, Motorola and Lenovo may be banned from selling their products to the US. Patent troll sues these companies 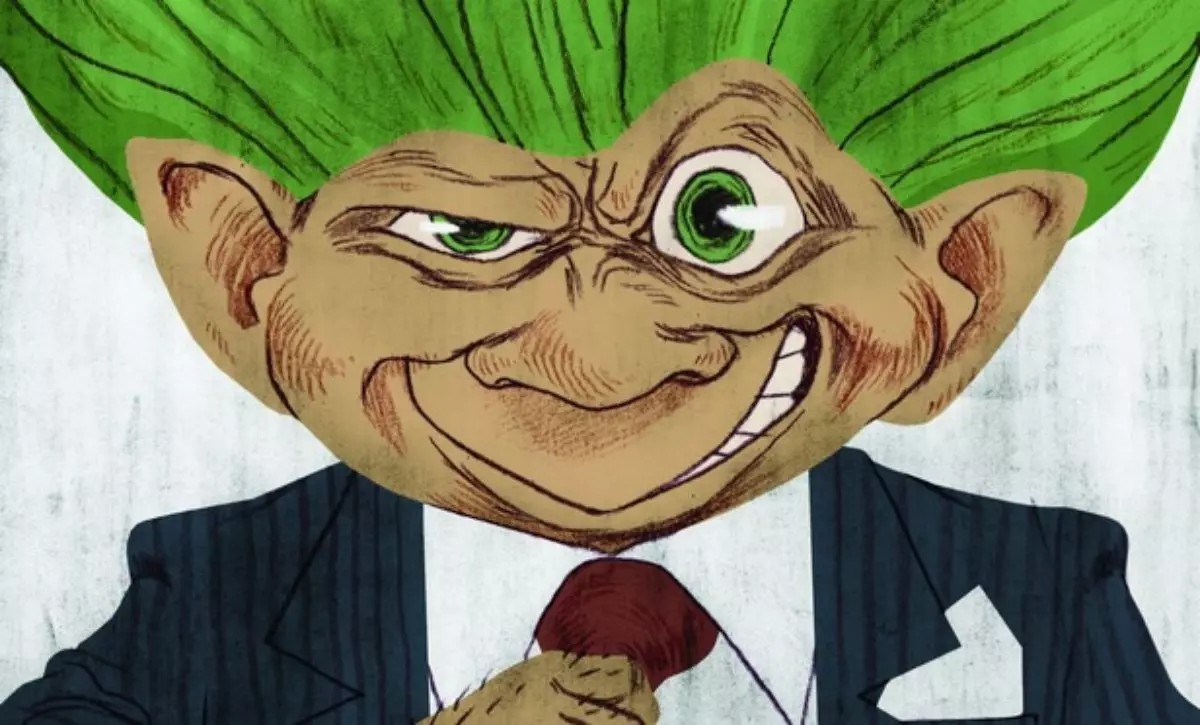 Various products from Acer, Asus, MSI, Motorola Mobility and Lenovo may be banned from sale in the US.

The US International Trade Commission (ITC) has decided to launch an investigation into patent infringement by these companies. The lawsuit was filed by VideoLabs, which thematic resources call a patent troll.

VideoLabs claims that the PCs and other devices of the above companies infringe patents that belong to it. We are talking about four patents, three of which relate to video encoding methods, and another describes a way to play video on portable devices with automatic adjustment when the screen orientation changes.

VideoLabs was founded in 2018. It does not produce anything, but specializes only in the collection of patents from the field of video processing.