Account for hundreds of millions. Russians issued a record number of bank cards in the first quarter of 2022 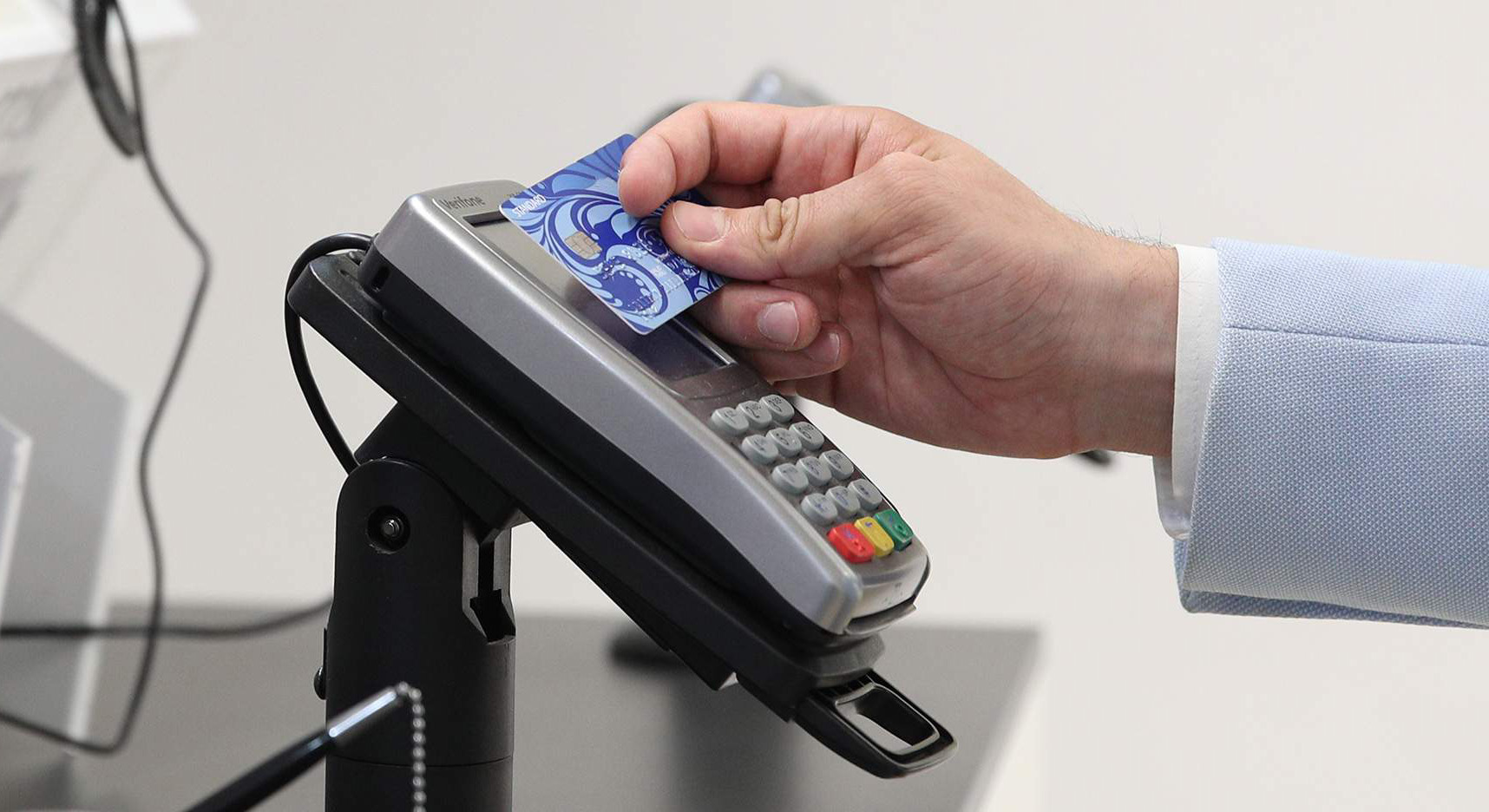 In the first quarter of 2022, the number of bank cards issued in Russia increased by 12 million to 341 million, a record increase over the past ten years. The Izvestia newspaper writes about this, citing data from the Bank of Russia.

The largest banks confirmed the growth in demand of Russians for bank cards. According to the results of the first quarter of 2022, their number increased by more than 2.5 times compared to the same period last year, the press service of the IBC said. There, this is associated with the departure of Visa and Mastercard from Russia, due to which customers began to actively draw up Mir. Such cards now occupy almost the entire issue, the volume of their issuance has increased manifold compared to last year. At Dom.RF Bank, the number of Mir cards issued in 2022 increased fivefold compared to 2021. Ksenia Andreeva, Head of the Debit Cards and Accounts Department at VTB, noted that in the first quarter of 2022, the share of Mir cards in the total issue volume reached 70%.

Nikolai Pereslavsky, an employee of the Department of Economic and Financial Research at the CMS Institute, agrees with the assessments of the situation by the IBC: due to the departure of Visa and MasterCard payment systems from Russia, citizens began to actively switch to Mir cards.

Leading analyst at Freedom Finance, Natalya Milchakova, in turn, attributes this trend to high demand for credit cards amid falling household incomes in the first quarter and growing interest in Mir and UnionPay under sanctions. According to her data, on average, there are four bank cards for every resident of Russia, one of which is a credit card.