Ability to choose a search engine and refusal to install Russian applications “explicitly”. The next changes are being prepared in Russia 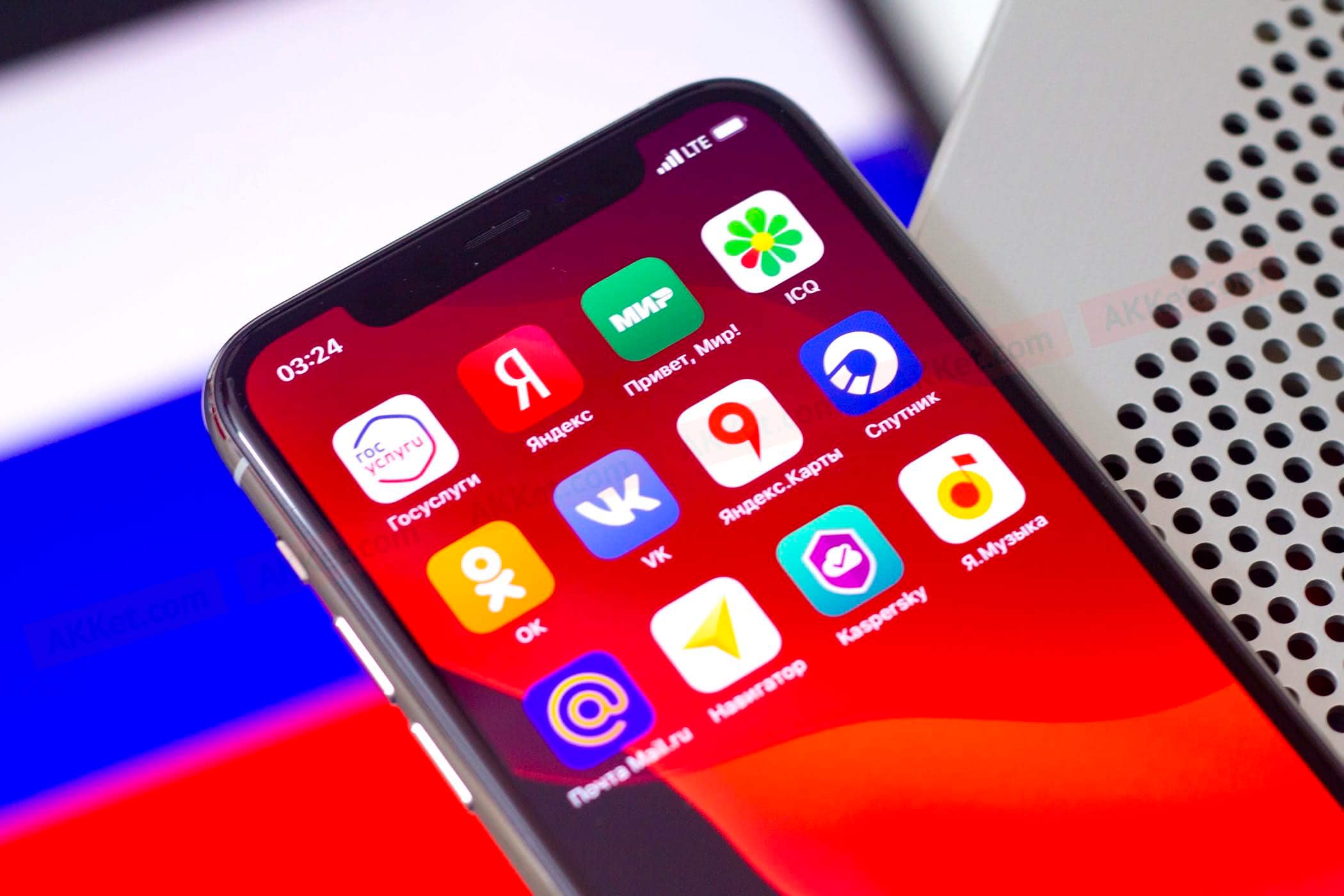 From March 1, 2022, Russia plans to introduce a number of changes to the rules for pre-installing Russian applications on electronic devices sold in the country. Anton Guskov, a representative of the Association of Trade Companies and Manufacturers of Electrical Household and Computer Equipment, spoke about these changes.

Firstly, gadget manufacturers will have to provide an opportunity to choose a search engine, while still some specific default search engine is installed on the gadgets of some companies. Secondly, if, when entering the dialog box at the first start of the device, the user wants to refuse to install Russian applications, he will have to do it “explicitly”. But understanding this is difficult even for an expert.

It is not clear what is “explicitly”, but in any case, both changes will require serious technical improvements to the devices. Taking into account the holidays during the New Year holidays, it will be unrealistic to make such improvements in the time remaining until March 1. The industry says that, at best, this can be achieved by September next year.

It is also proposed to make a number of amendments, for example, it is proposed to include applications for reading e-books in the list of pre-installation programs. In addition, users should be able to uninstall pre-installed applications without any problem.