Abdu Rozik is proud of Bigg Boss 16 in a Rolls Royce worth 7 crores, here is his car collection 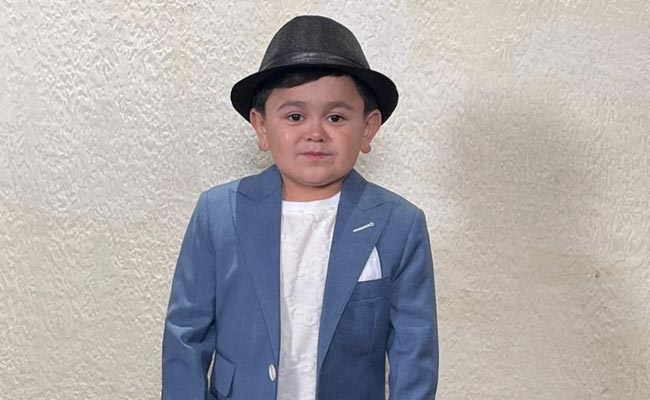 Bigg Boss 16: Abdu Rozik’s name should probably be on top of the most liked contestants in the latest season of Bigg Boss. Since her entry into the house, she is not only being liked by the people of the house, but also her following is increasing rapidly across the country. Abdu is a Social Media Influencer and Performer. He sings his own composed songs and uploads videos on YouTube. We are not saying that Abdu is very fond of sports and supercars, but his Instagram account says. His account is full of posts of cars. If you are also looking to know which expensive cars they have, then you are in the right place.

abdu rojic (Abdu Rozik) has more than one expensive car. The most expensive car he has in his collection of cars is a Rolls Royce. He has also specially customized the number plate of this car. He has a Rolls Royce Ghost. This car comes equipped with 6750 cc engine. The price of this car in India starts from around Rs 7 crore. The car is not only expensive, but on top of this, the number plate of this car of Abdu is also very fancy. There is no special number in it, but Abdu Rozik is written.

abdu rojic The Mercedes Benz C-Class 1997-2022 car is also in the collection, which is available with both automatic and manual transmission.

As we mentioned, Abdu is a Social Media Influencer and Performer. He sings his own composed songs and uploads videos on YouTube. he recently Chota Bhaijaan A song named after has also been released. The song was released on Saturday, 8 October, since then it has been viewed more than 1 million times. In the video, Abdu can be seen in different looks of Salman Khan. In this, he has copied Salman’s Wanted and Dabangg look.

Abdu’s height is 3.2 feet. He is a resident of Tajikistan. He raps in his regional language. One of his videos Ohi Dil Jor became quite viral, after which he became quite famous. He has around 48 lakh fans on Instagram itself.