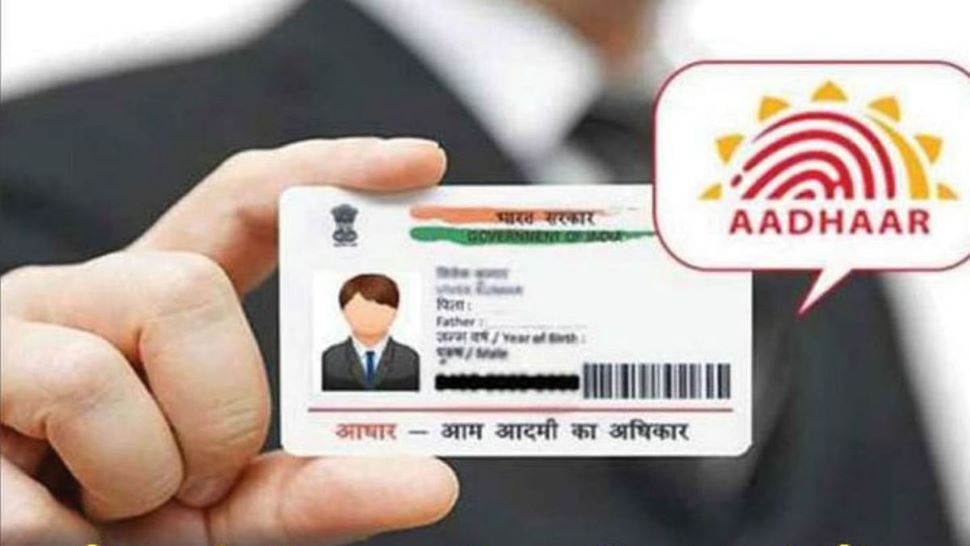 Aadhaar Update: There is news of work for Aadhar card users. Now Aadhar card will not be forged. Under the new plan of UIDAI, now the details from birth to death will be in the Aadhar card. This will give many big benefits to the users.

Aadhaar update:  Aadhar is a very important document in today’s time. From government work to banking or other important work, it is mandatory to have Aadhaar. Also, it is very important for all of us to be completely updated with the information given in the Aadhar card. The Unique Identification Authority of India (UIDAI) keeps on giving all kinds of updates regarding Aadhaar from time to time. Now UIDAI is bringing a Dhansu plan to stop the fraud related to Aadhaar.

Now UIDAI has decided to link birth and death data with Aadhaar. Under this, now a temporary Aadhaar number will be issued to the newborn baby, later it will be upgraded with biometric data. Not only this, the record of registration of death will also be linked with Aadhaar, so that misuse of these numbers can be prevented. That is, now the data from birth to death of every person will be added to the base.

According to the information given by a UIDAI official, ‘Allotment of Aadhaar number along with birth will ensure that the child and family get the benefits of government schemes. Due to this, no one will be deprived of the benefits of social security. Similarly, linking Aadhaar with death data will prevent misuse of the Direct Benefit Transfer (DBT) scheme. Now many such cases come to the fore in which even after the death of the beneficiary, his Aadhaar was being used. For this, 2 pilot projects will be started soon.

Know what is Zero Aadhaar?

Actually, from time to time, UIDAI keeps on offering plans for the benefit of customers. Now UAIDAI is also planning to allot Zero Aadhaar. With this, a fake Aadhaar number will not be generated, that is, there will be no forgery of any kind. Under this, more than one Aadhaar number cannot be allotted to a person. Zero Aadhaar number is given to such people who do not have any proof of birth, residence or income. The Aadhaar Introducer introduces such a person to the Aadhaar ecosystem through a verified electronic sign.