A year after the announcement: Sony finally unveils a virtual reality headset for the PlayStation 5 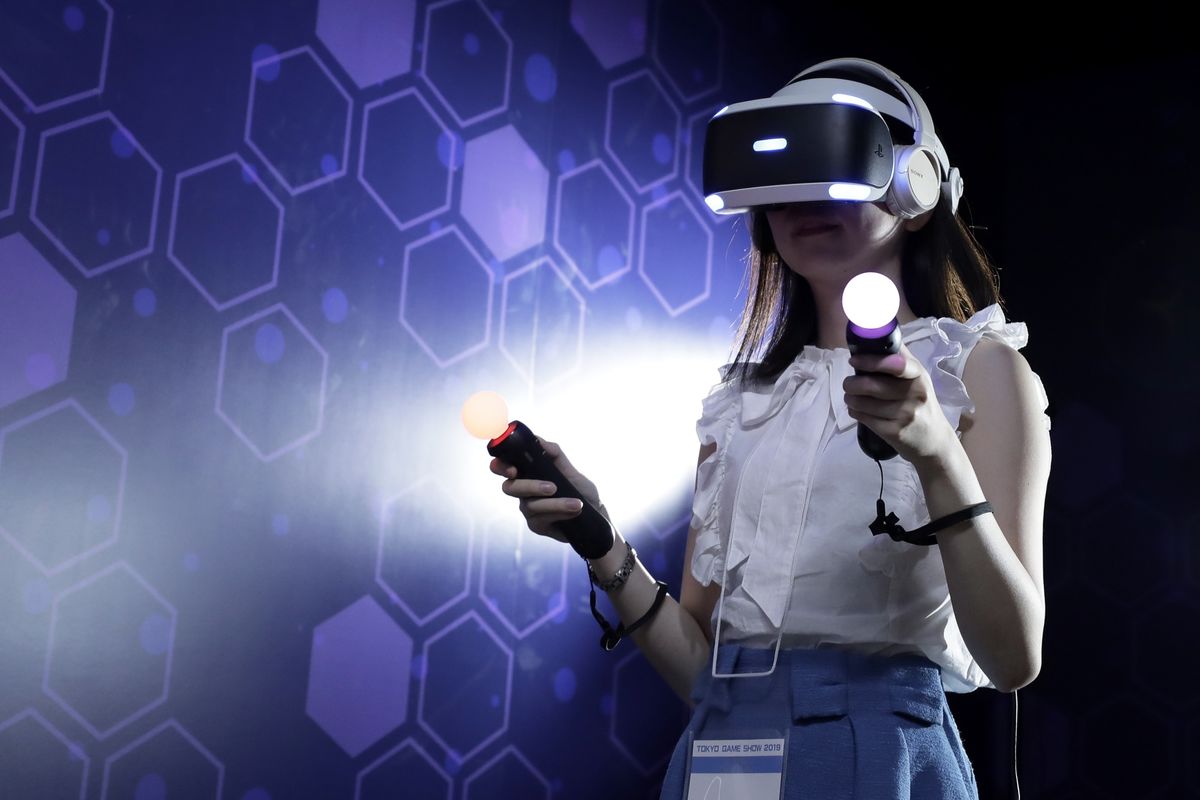 Sony has finally held a full presentation of the next generation of virtual reality headset for the PlayStation 5 game console.

The PlayStation VR2 helmet was originally announced in February 2021, Sony immediately warned that the release of the device will take place no earlier than 2022. And although the main characteristics have already been disclosed, a lot of information is still left behind the scenes – the images of the helmet, the exact date of sale and the price. Along with the helmet, the PlayStation VR2 Sense controller is presented.

As the manufacturer promises, the PlayStation VR2 will present users with “a new generation of games with high-quality graphics, new tactile capabilities and an improved position tracking system.” That said, installing the PS VR2 is easier than ever, with just one USB Type-C cable that needs to be plugged directly into the PS5.

To demonstrate the new capabilities of the headset, the first game for it is presented – Horizon Call of the Mountain from the studios Guerrilla and Firesprite.

Among the new functions, the manufacturer highlights the vibration feedback from the headset, which allows you to more immerse yourself in the gaming process. For example, players will be able to feel how in tense moments the character’s pulse quickens, objects fly near their heads, or the hero’s car rushes at high speed. In addition, Tempest 3D AudioTech surround sound technology is supported.

The device monitors the actions of the user and controller through built-in cameras. An external camera is not required to track movements and gaze direction. The motion detection system includes a three-axis gyroscope and a three-axis accelerometer. There is also a proximity sensor, 4 cameras for headset and controller tracking ?, infrared cameras for eye tracking.

In addition, tracking the user’s eye movement will make the game more intuitive – even a quick glance to one side can affect the actions of the character in the game.