A well-known insider does not recommend buying the Samsung Galaxy S23. It’s all about the cooling system of a single-chip system 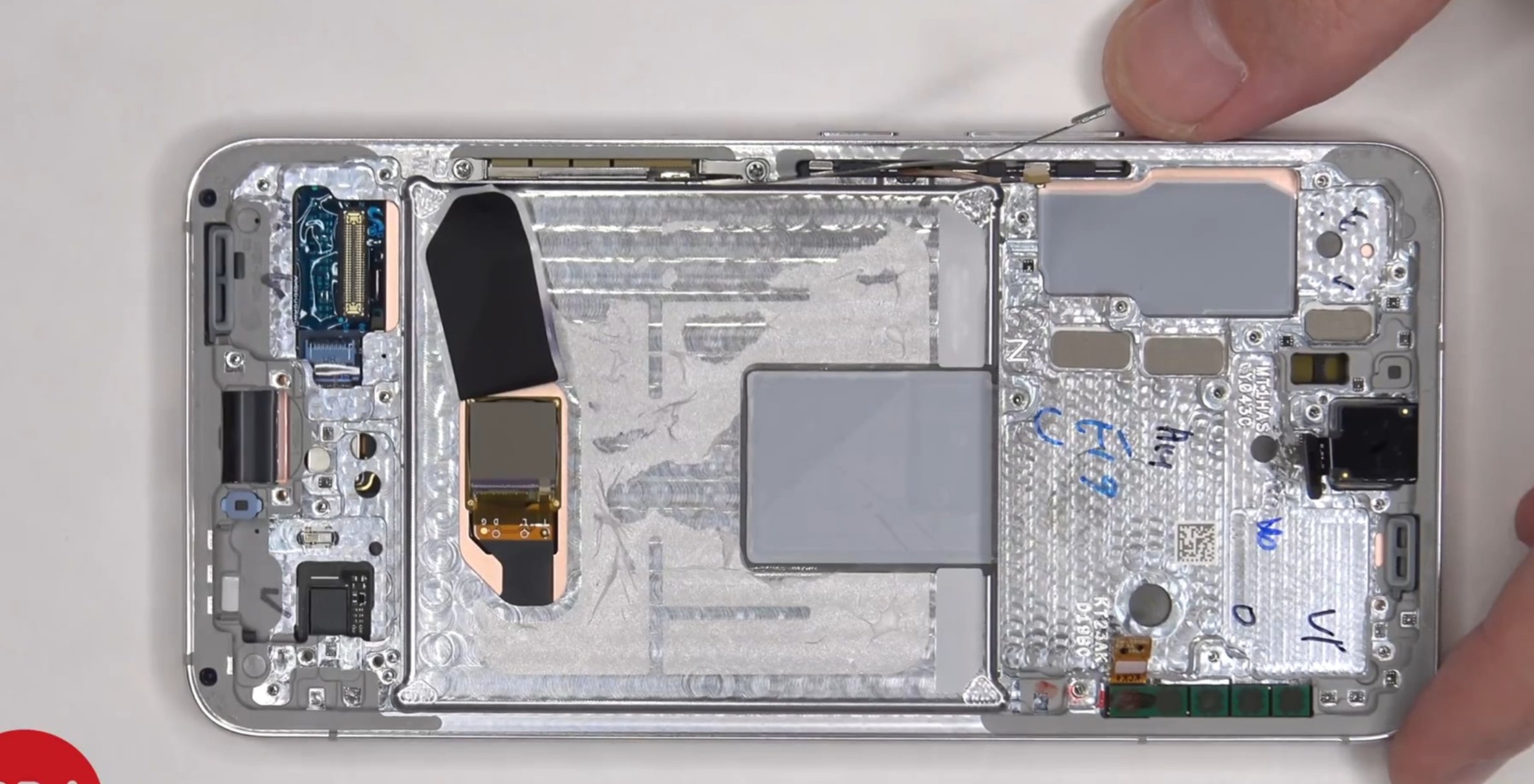 An insider known on Twitter and Weibo under the nickname Ice Universe does not recommend buying the Samsung Galaxy S23, the base phone of the upcoming Galaxy S23 flagship line. According to him, the Galaxy S23 will not have a vapor chamber, so the Snapdragon 8 Gen 2 SoC will not be properly cooled.

The insider expressed the hope that the evaporation chamber in the Galaxy S23 will increase to the level of Chinese flagship competitors in the face of Xiaomi 13, iQOO 11 and Vivo X90. “I don’t want Samsung to skimp on performance stability [SoC] and [работы] OneUI“, he wrote.