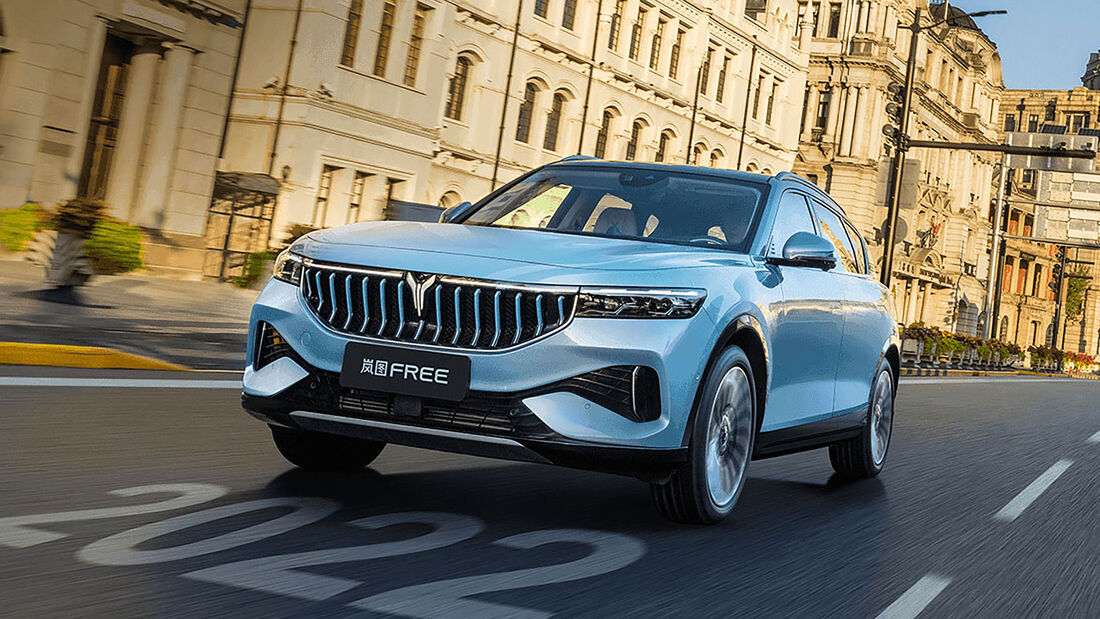 The Russian company Evolute, which will soon be engaged in the serial production of electric vehicles under the brand of the same name, will very soon introduce cars of the Voyah brand owned by Dongfeng in Russia.

The first model will be the Voyah Free electric crossover, which will go on sale in November. This is reported by Izvestia with reference to its own source in the company.

At first, Voyah Free will be imported from China, but in the future it is planned to establish production in Russia using the SKD method. The Russians will be offered the Norwegian version of the model, equipped with a 106-kilowatt battery with a power reserve of up to 600 km and two electric motors with a total capacity of 488 hp. Acceleration from 0 to 100 km / h will take 4.7 seconds.

The equipment of the novelty in the top configuration, among other things, will include noise-absorbing glass, leather trim and a set of electronic driver assistants, which will include a night vision system and other useful things.

Voyah Dreamer electric minivan will be released in Russia next year.