A Volkswagen that no one will ever buy again. The company showed a pre-production prototype of the canceled Phaeton D2 model 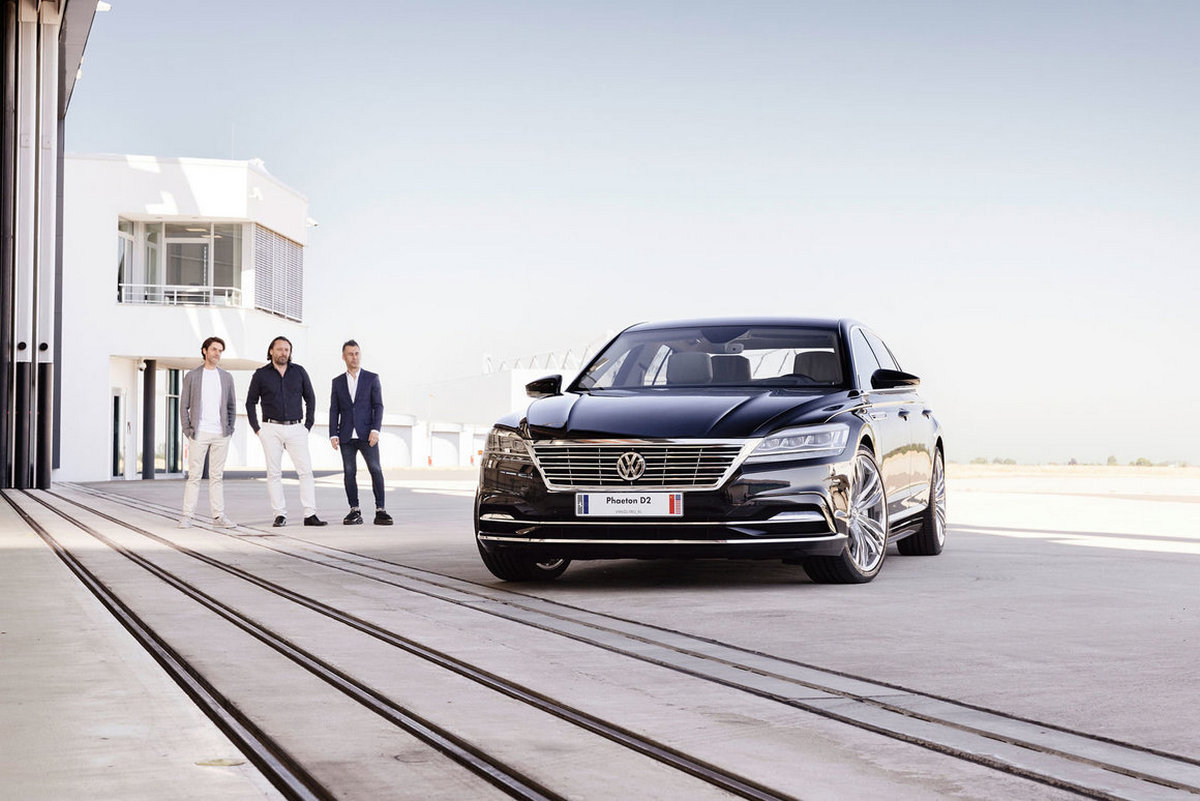 In honor of the 20th anniversary of the Phaeton, Volkswagen decided to show a second-generation car that never saw the light of day.

The second generation was developed under the code name Phaeton D2. The project has reached the stage of a pre-production prototype, which we can see in the photographs. Unfortunately, in 2016 the project was canceled due to the reorientation of the brand towards electric vehicles. In addition, the first generation failed in sales and was incredibly unprofitable for Volkswagen.

At the same time, the car looks modern even now. For example, the dual display of the dashboard and multimedia complex called Innovision Cockpit debuted only in 2018 on the new generation of Tuareg. And now more and more automakers are moving to such solutions.

The Phaeton D2 is 5.06 meters long and 1.9 meters wide. Volkswagen also talks about premium interiors and equipment with veneer, chrome, leather, Dynaudio sound system. Air suspension and a number of other features are also mentioned.