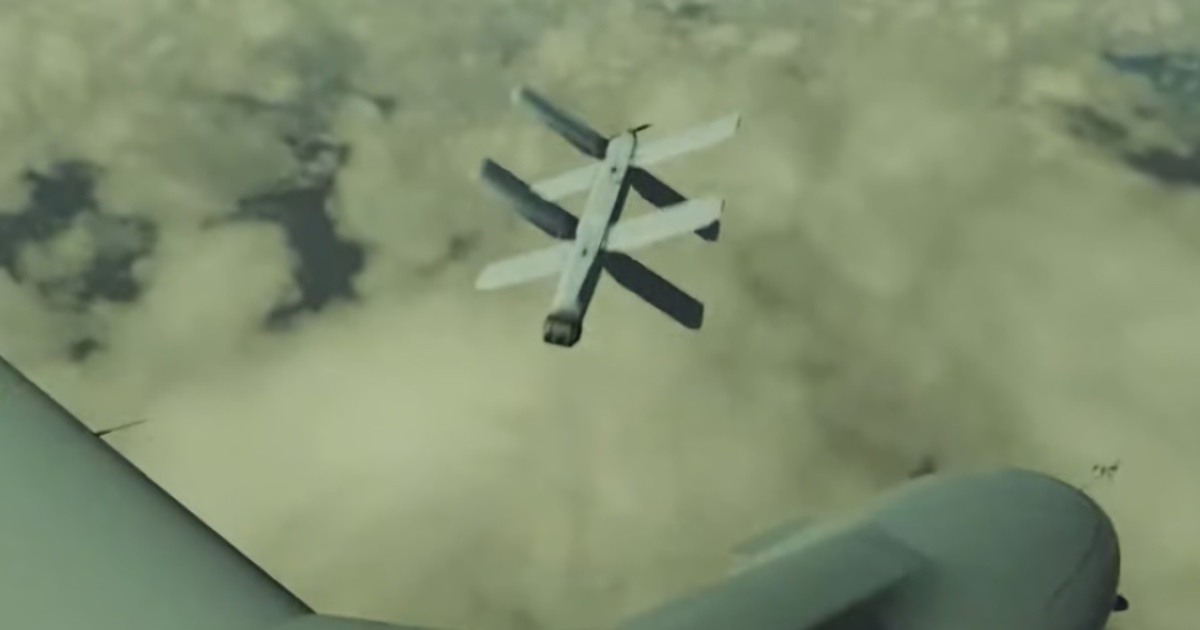 An interesting video published by the Russian Ministry of Defense has appeared on the network. It shows how the Russian kamikaze drone “Lancet” destroys two Syrian militants – Sniper Tou and Abu al Walid.

Initially, the video appeared on the Telegram channel of the journalist of the Russia-1 TV channel Alexander Rogatkin. On it, you can hear the loitering ammunition operator telling the details of the operation. The event itself, as it turned out, took place back in April 2020.

A loitering munition was launched, he (a militant – editor’s note) found it both visually and acoustically in just a couple of seconds, but did not have time to react, and there was a direct hit on this commander.

Recall that the development of the Lancet unmanned aerial vehicles was carried out by specialists from ZALA AERO, which is part of the Kalashnikov concern.