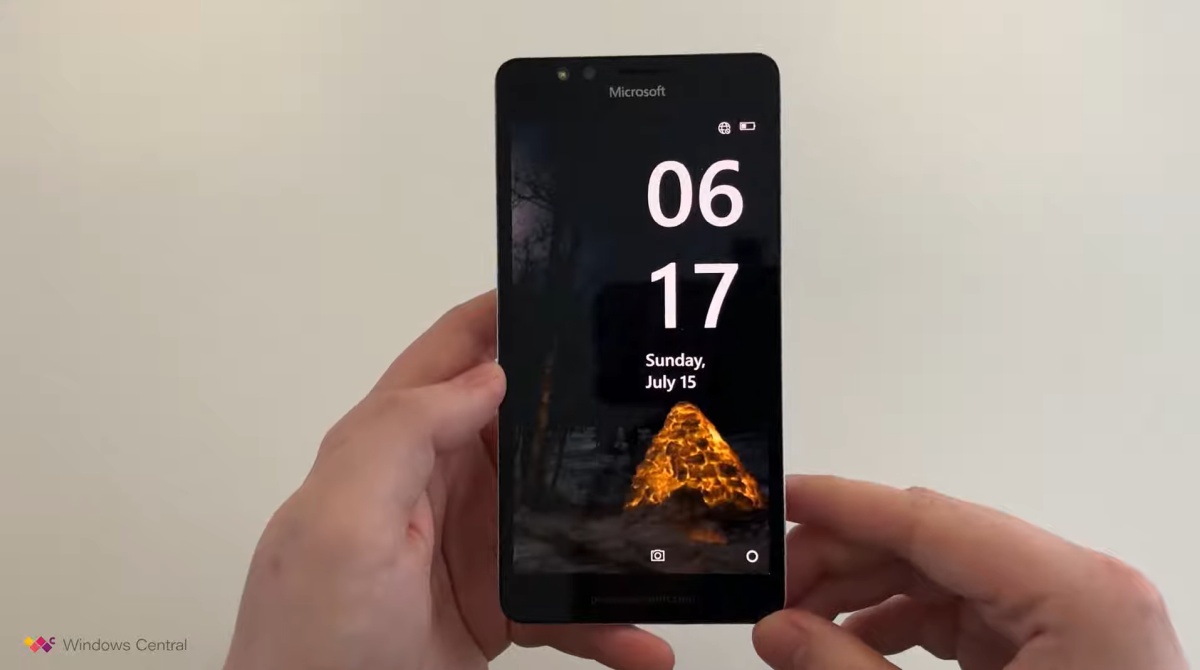 A few years ago, Microsoft began developing Andromeda OS, a dual-screen version of Windows 10 Mobile. The project was canceled, but today we have the opportunity to look at this shell.

The assembly, which you can see in the video, was developed for the Lumia 950. Yes, this smartphone did not have two screens, but the company needed a mass-produced device for testing.

One of the original features was stylus support. As you can see, it was possible to start some note or draw a picture right on the lock screen, which can be very convenient when time is of the essence. Probably the first smartphone with Andromeda OS was supposed to get a stylus.

You can also see that some of Microsoft’s ideas are clearly transferred to the Surface Duo, although, as we know, this did not help the smartphone to become in any way popular.