A universal robot was tested on the ISS 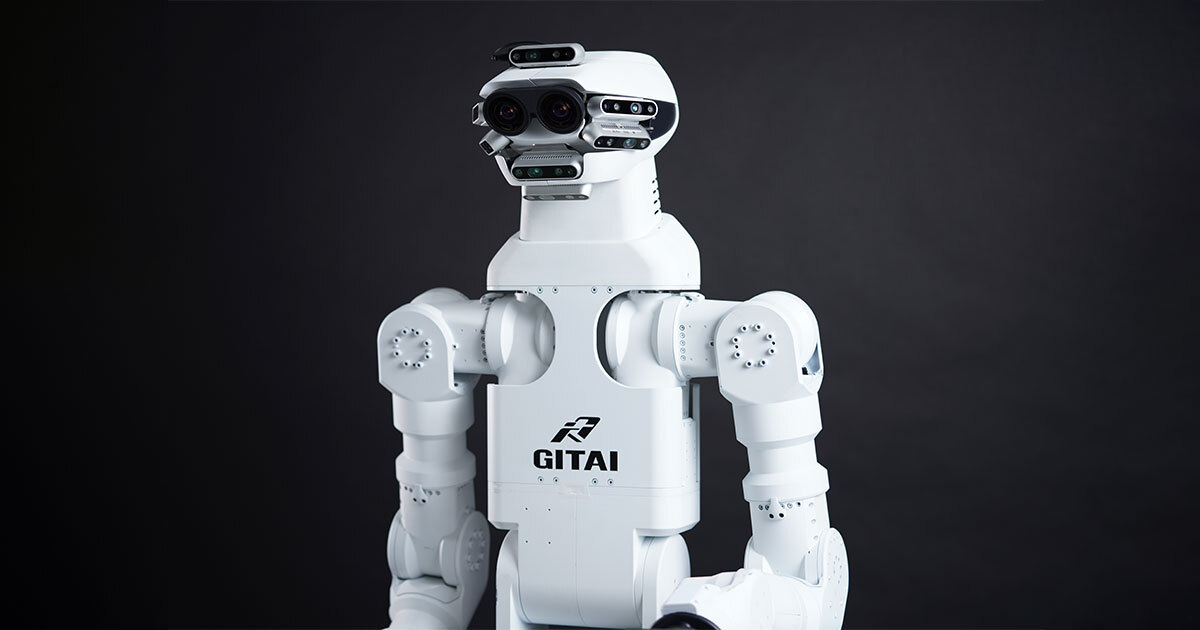 GITAI has successfully demonstrated the capabilities of one of its robots aboard the International Space Station. During this demonstration, the robot performed various jobs while in the Nanoracks Bishop Airlock.

The tests were carried out from 13 to 16 October this year. These tests are the result of collaboration between NASA and GITAI. GITAI, for its part, provided a robot, provided remote control and information transmission to Earth. NASA provided the launch of the GITAI S1 robot to the space station, where the astronauts installed this robot in the airlock.

Inside the test gate, the GITAI S1 robot performed two tasks, called In-Space Assembly and Intra-Vehicular Activity. As part of the first task, the robot assembled, assembled and connected the elements of the gateway control panel, as well as connected the corresponding cable connections. And as part of the second task, the robot performed a programmed set of actions using the elements of the control panel.

The GITAI S1 robot performed most of the actions in both tasks completely independently, only in some cases it was provided with remote assistance from the specialists of the module control center in Houston.